A naked Justin Bieber has once again appeared on the internet, but this time it’s not the real deal.

A faked naked picture of Justin Bieber hit the internet yesterday, after his friend and reported ex girlfriend Chantel Jeffries had her Instagram account hacked. It’s not the first time Justin’s penis has appeared on the internet, but this time it was all the work of a hacker's photoshop. 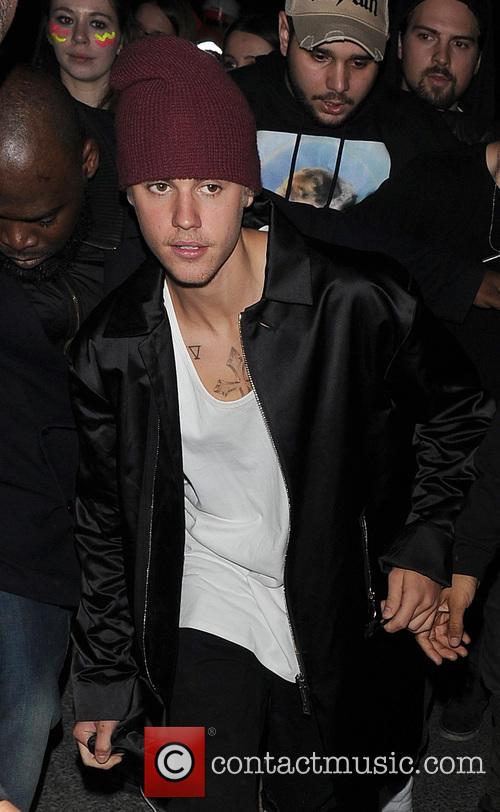 Chantel’s Twitter and Instagram accounts were hacked on Thursday night, with the culprit posting abusive messages aimed at Selena Gomez and what they claimed was a nude pic of Justin. Chantel had previously warned her followers: "My iG is hacked everyone hold on I'll keep you guys update from snapchat: Chanteltaleen.”

The pic of Justin appeared on Chantel’s Instagram with the caption, “I love you Justin’. But eagle-eyed fans were quick to point out that the image had been previously shared by Justin on his own Instagram account, where he could be seen wearing shorts.

After regaining control of her social media accounts and deleting the posts, Chantel posted an Instagram pic of herself sitting in her lawyers office giving the finger, captioned ‘F*** u hacker.’

It’s been a pretty bad week for Justin on social media, with the singer deleting his own Instagram account on Monday night. His Instagram was deleted after he’d previously warned fans he would make it private if they didn't stop posting mean comments about rumoured girlfriend Sofia Ritchie.

But things got even more dramatic when his ex Selena Gomez got involved and accused him of cheating ‘multiple times.’ The ‘Sorry’ singer then hit back with an accusation of his own, alleging that Selena had cheated with former One Direction singer Zayn Malik.