The reckless driving case is rapidly turning into a whodunnit mystery. 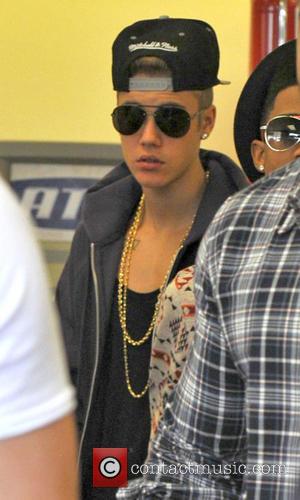 Justin Bieber has had a number of unfortunate incidents in the past year, but the latest one – the allegations of reckless driving, raised against Justin by his neighbor Keyshawn Johnson – is getting more complicated by the day.

Earlier in the week, Johnson reportedly confronted Bieber about his fast and furious driving in the peaceful community of Calabasas, according to E!Online. The “Boyfriend” singer is currently facing reckless driving charges because of the incident. According to Keyshawn, Justin was indeed the one driving, when the NFL star confronted him about the whole thing, says TMZ. But Justin’s security people claim that the popstar was not behind the wheel at the time when the reckless driving reportedly occurred.

We hope you’re paying attention, because this story can make your head spin. Instead, the pop star and his posse claim that the car was being driven by Justin’s pal, Tyler, The Creator and that the Biebs only took the driver’s seat to park the car in his garage. If this is true, it would mean that Justin is innocent, but if not, it would mean that it was all a complicated plot by Bieber and his employees to frame Tyler. Currently there doesn’t appear to be evidence to prove either story. All bets are welcome on whether or not JB will get out of this. 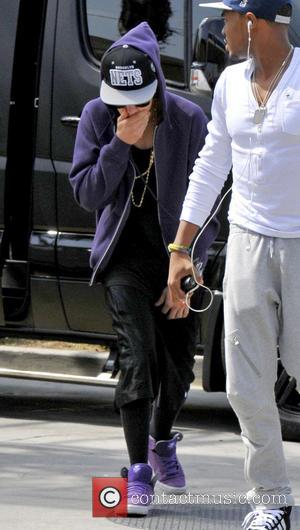 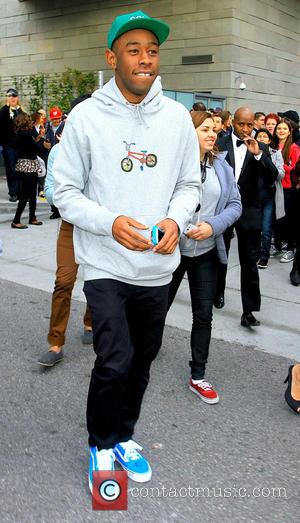