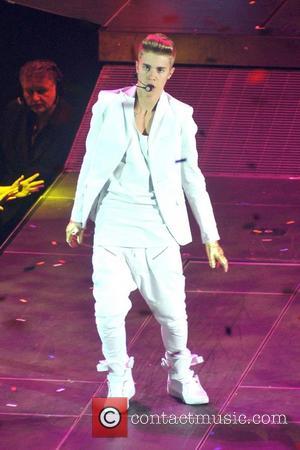 The most bizarre celebrity feud of the year is heating up, with The Black Keys drummer Patrick Carney seemingly having a little fun with Justin Bieber's devoted online followers. In case you hadn't heard, Carney made a pretty innocuous remark at the recent Grammy awards about Bieber's wealth - something that the 18-year-old wasn't too happy about, telling his 34 million Twitter fans that "the black keys drummer should be slapped around."

Carney seemed pretty embarrassed that he'd ended up slapped across the pages of TMZ.com, though began receiving abusive messages from angry Beliebers, including some death threats. It prompted Carney to turn things up a notch and change his Twitter handle to 'Justin Bieber,' replacing a picture of himself with an image of the singer rocking some hipster glasses. Patrick also began using Bieber's catchphrase 'Swag,' when replying to the fuming Bieber fans. Tweeting on Saturday (February 16, 2013), Carney said, "In order 2 give u guys full swag I have changed my stage name to Justin Bieber," before adding, "I luv all u! I need to get my beauty swag. Swag you guyz later! - Justin." The Grammy award winning drummer even tweeted a photo of a Justin Bieber toothbrush, adding, "Bout to swag my teeth."

Carney seemed to have made his point by Sunday, reverting to his own name and tweeting, "Justin is gone now. DNA recombo unsuccessful. I will try again soon though!" Bieber is currently on tour in Ireland and is yet to respond to Patrick's tweets. 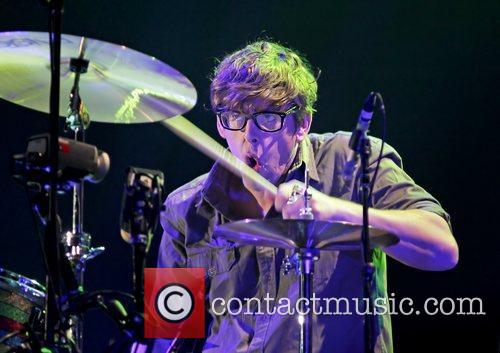 Patrick Carney of The Black Keys Is Pushing Justin Bieber's Fans As Far As Possible!