Newlyweds Justin Bartha and Lia Smith are expecting their first child together after the blushing bride "looked like she had a little bump" at their ceremony this past Saturday (Jan 4th). 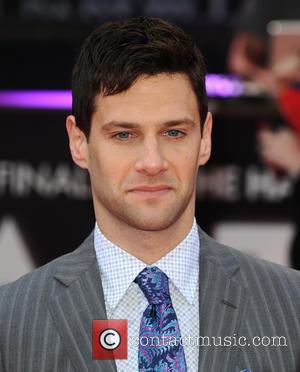 Justin Bartha and fitness instructor Lia Smith have another reason to celebrate after tying the knot on Saturday (Jan 4th) in Hawaii.

The newlyweds, who have been very private about their relationship, are already on their way to adding a new addition to their family.

Us Weekly reports that Lia is pregnant with the couple's first child.

Their small intimate wedding took place on the island of O'ahu at Kualoa ranch, the ceremony was held in the lagoon at the ranch and the reception was held in the valley.

An eyewitness at the wedding told the mag, Lia "had her hand on her stomach most of the time" and "looked like she had a little bump" under her white flowing dress.

The pair exchanged vows in front of around 20 people which included fellow Hollywood star Reese Witherspoon and her husband Jim Toth, who is also Bartha's agent.

Was the parents-to-be asking tips from Witherspoon who has three children of her own?

Another insider revealed that on her wedding day Lia "had a big smile on her face and nuzzled her face up to his neck. Their family and friends seemed so happy for them and had an incredible time hanging out in Hawaii leading up to the wedding. It was a destination wedding for all."

The happy couple first met in an LA gym and only publically acknowledged they were dating after been photographed on a Hawaii beach on New Year's Eve last year.

They became engaged this past May (2013) after Bartha proposed to her while on vacation at the Post Ranch Inn in Big Sur, Calif.

Neither Bartha nor Smith have commented on their happy news. 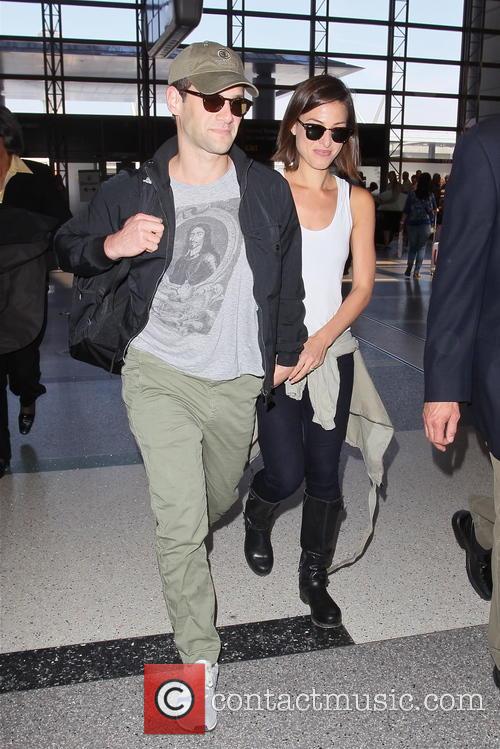 Congratulations to Lia and Justin