The couple haven't yet made an official statement about the news. 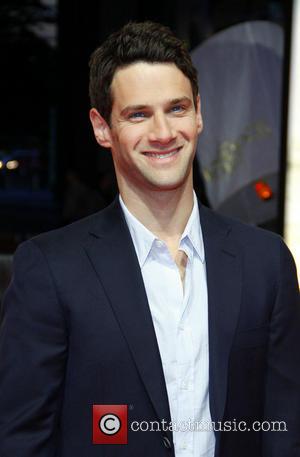 With summer approaching, celebrity engagements just keep coming, with Justin Bartha reportedly being the latest A-lister to get down on one knee. The Hangover actor is engaged to LA fitness instructor Lia Smith, according to a report by Us Weekly, after he proposed to her earlier this month while on vacation at Post Ranch Inn in Big Sur, Calif., an insider tells the magazine. Apparently the two lovebirds decided to take advantage of the beautiful California spring, while taking some time away from the city.

"They're the cutest couple. She was completely surprised by the whole thing," the source comments. "The trip to Big Sur, the engagement, the ring, everything. So cute."

The insider also described the ring that Bartha popped the question with as "unbeliavable." Obviously, after being linked to numerous Hollywood ladies, including Scarlett Johansson (though the relationship was never confirmed) and Ashley Olsen, Bartha has finally found the one - and he's sparing no expense. However, to the public, it almost seems like a whirlwind romance, since the two only recently made their relationship public, when they were photographed together while vacationing in Hawaii on New Years Day. Smith and Bartha met when the actor attended a Pilates class in LA, for which his future wife was the instructor. Sparks flew and the rest is history. It looks like congratulations are in order for the happy couple. 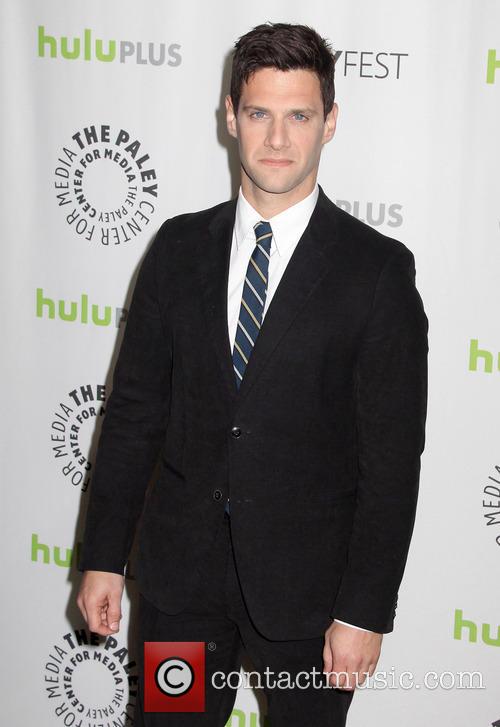 The Hangover Star is now officially off the market.