Jurassic Park 4 has been delayed, though is the project doomed? 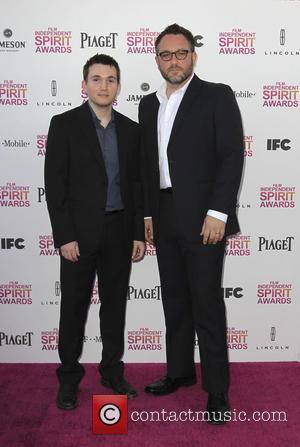 Aw, just when Jurassic Park 4 was shaping up to be something potentially interesting, it's been chopped down. As you'll know by now, the movie was left in the capable hands of Safety Not Guaranteed director Colin Trevorrow with a June 13, 2014 release date announced, however, that always seemed ambitious. There was no cast in place, lots of CGI to develop and no filming locations confirmed.

Now, according to Deadline.com, Trevorrow will have plenty more time to work on the movie given Universal have delayed the film's release "in coordination with the filmmakers." It's a little worrying that there's been no later release date announced but the speculation suggests the project definitely isn't dead. The Hollywood Reporter's Borys Kit tweeted that after receiving the first draft two days ago, Universal were presented with a film "way more epic and ambitious than they were prepared for."

Universal don't need us to tell them to stay way clear of summer 2015, given The Avengers 2, Star Wars Episode VII and the new Fantastic Four movie all pencilled in for those couple of months. Add a potential Justice League movie to that mix and Jurassic Park 4 finishes behind all four movies. It almost always spells disaster when movies are pushed back though with Trevorrow still at the helm, there could be something to stick with here.

The Jurassic Park franchise is a series of movies, books, films, comics and video games centering on an attempt to create a theme park of cloned dinosaurs. The first movie, directed by Steven Spielberg, grossed more than $914 million worldwide. 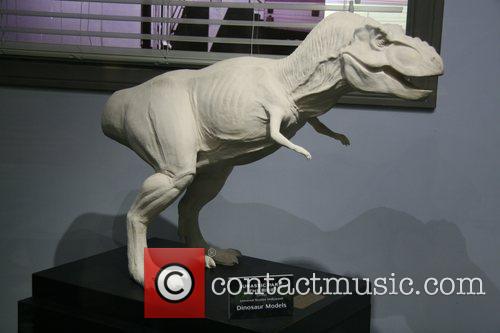