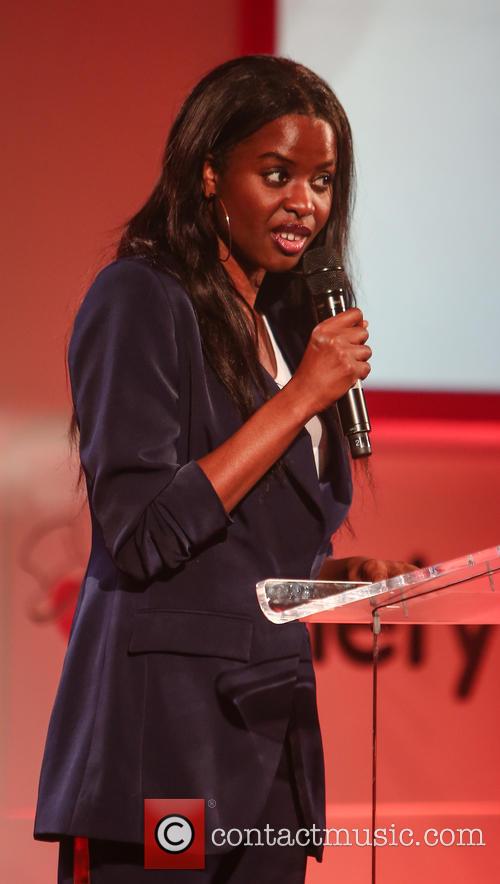 Reports indicate that the British-American star committed suicide by jumping from a bridge.

British actor, TV presenter and model Sam Sarpong has died after reportedly committing suicide at the age of 40.

Sam, who is the older brother of the British presenter June Sarpong, had been a successful fashion model, appearing in campaigns for the likes of Tommy Hilfiger and for fashion houses like Versace and Gucci. He also made history by becoming the first black model feature in a Louis Vuitton editorial campaign.

US Weekly reports that Sarpong died on Monday (October 26th) in Pasadena, California after having jumped from a bridge in the area, despite police officers and firefighters allegedly spending nearly seven hours trying to talk him down.