Musicians Vinny Chase and Fabolous were also at the screening as well as director/producer Kid Art, 'The Wire' actor Julito McCullum and the Oscar Grant Foundation CEO Cephus Johnson with his wife Beatrice X. Johnson.

The Meyerowitz Stories New And Selected 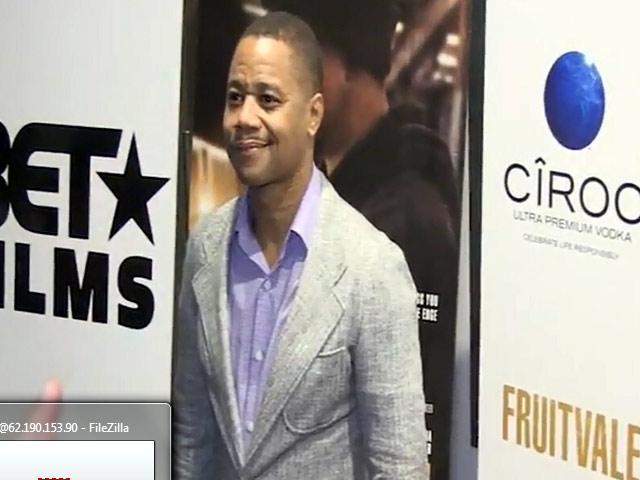