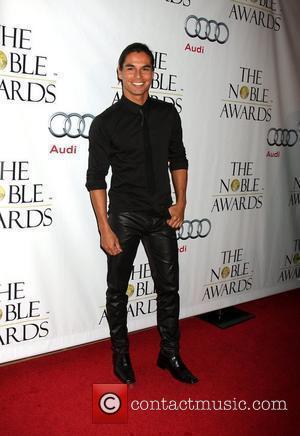 Latin star Julio Iglesias Jr. is embarking on a country music career after beating Carnie Wilson, Sisqo, Bobby Brown and Dee Snider, among others, to win cable TV show GONE COUNTRY. The crooner, who is the brother of pop star Enrique Iglesias, co-wrote The Way I Want You with top country songwriters James Slater and Tammy Hyler as part of the quirky U.S. reality show, and the track is now well on its way to becoming a hit. The song was produced by Big + Rich star John Rich, who hosted the well-received seven-episode CMT series. Thrilled Rich says, "Julio doesn't know a lot about country, as far as modern country, but he knows a lot about old country because of his dad (Spanish crooner Julio Iglesias). "We have been looking for a bridge to bridge that gap between the Hispanic community and country music for forever... If he wanted to stick with it and take a serious run at it, he could do something." Ironically, Iglesias' father had one of the biggest crossover country hits ever when he duetted with Willie Nelson on 1984's To All The Girls I've Loved Before. 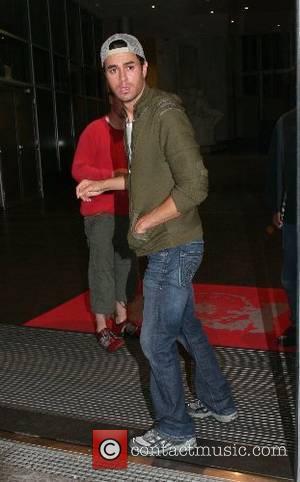