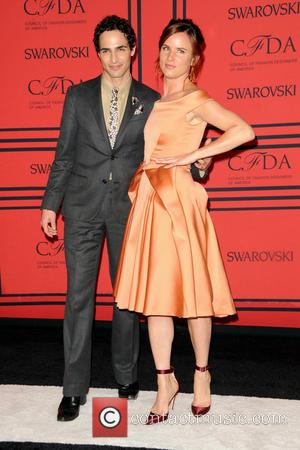 The 74-year-old Easy Rider star passed away on Thursday (08Aug13) after a battle with cancer, and the news came as a blow to her many famous friends and fans.

Natural Born Killers star Lewis, who was a longtime friend, helped spearhead a fundraising campaign to pay for Black to go to Europe to receive a revolutionary new treatment, and she has been left devastated by her pal's death.

In a post on Twitter.com, she writes, "Karen Black was my mentor and a 2nd mother to me. She inspired everyone she came in contact with. Her spirit/strength my luv (sic) is beyond words."

Other stars to offer tributes include actress Martha Plimpton, Sonic Youth's Kim Gordon, and Rainn Wilson, who called her a "vital, courageous person and actress".