Binoche Has Her Oscar Touched Up 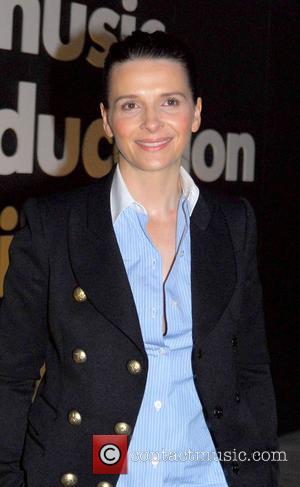 French actress Juliette Binoche has had her 1996 Best Supporting Actress OSCAR touched up by the ACADEMY OF MOTION PICTURE ARTS + SCIENCES after the statuette lost its sheen.

THE ENGLISH PATIENT star became sad when the award started peeling as her young son played with it, but was thrilled when she learned that a perk of winning is the ability to get the little man repaired for free.

She says, "When I first brought it home I wanted to share my award, so I let my three-year-old son play with it.

"After a few days it started peeling until it was all naked and there was no gold left. The Oscar was all grey. It made me a little sad, but I couldn't stop smiling and thinking about how it is an illusion.

"Though it was kindly replaced by the Academy, it made me realise the real reward is what you keep inside you."