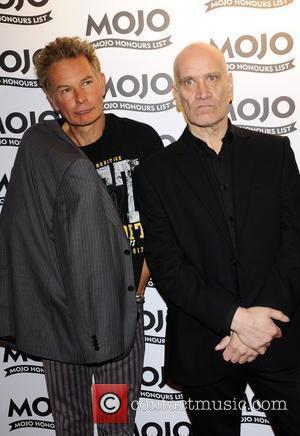 British filmmaker Julien Temple has been given the green light to turn the story of The Kinks into a new musical movie.
Bbc Films officials are backing the project, titled You Really Got Me.
The film will be based on a script penned by veteran comedy writers DICk Clement and Ian La Frenais.
Temple promises the movie will focus on the band's rise to fame amid the first wave of Britpop and the sibling feud between bandmates Ray and Dave Davies, which eventually drove the group apart.