'Lincoln' will show the last four months of President Abraham Lincoln's life as he campaigned for freedom before he was tragically assassinated in 1865. It will reveal in detail the extent of his conflict with various members of the cabinet over his decision to abolish the slave trade towards the end of the American Civil War. His very close success in the House of Representatives over the proposition of the Thirteenth Amendment which outlawed slavery is portrayed as one of the most crucial steps in his work against the trade. The last months of his life also saw him fail to negotiate an end to the War and saw the Union's ultimate victory.

This drama-fuelled biopic is the important story of one of the most influential and inspiring presidents of the United States that have ever been in office. It has been based on some of the biography 'Team of Rivals: The Political Genius of Abraham Lincoln' by Doris Kearns Goodwin with an adapted screenplay by Oscar nominee Tony Kushner ('Munich') and the directing genius of the legendary Steven Spielberg ('Jaws', 'E.T.', 'Jurassic Park', 'Schindler's List', 'War of the Worlds') who wanted to show Lincoln 'at work' and not just 'posing for the history books'. Spielberg has described the former president as 'arguably the greatest working President in American history'. The movie is set for release in the UK on January 25th 2013.

When man first landed on the moon over 40 years ago, their journey was well documented and broadcast on the TV around the world, what we weren't to know was the details of a secret mission the astronauts carried out on the 'dark side of the moon'. What they discovered was beyond their belief, evidence that we're not alone in the universe. 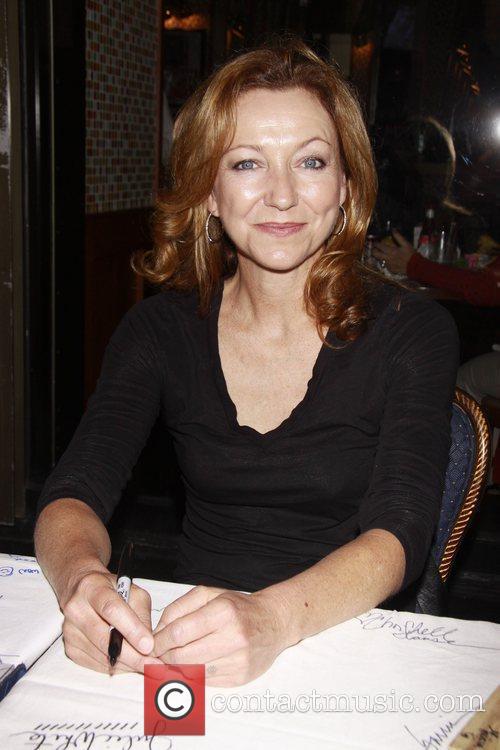 By Christopher Null
Bad
Would that I could tell you, gentle reader, what this movie is actually about. A meaningless hodgepodge of stories about snakes, bondage, kidnapping, and God knows what else. It's too bad, because there are actually some decent actors here. Lord knows why they took the parts. A pathetic excuse for a film, redeemed only in a miniscule way by Jeffrey Jones' cameo at the very end of the picture.
1
Julie White