The 64 year old star warns that opportunities to get into the entertainment industry will only be available for young people with privileged backgrounds.

British acting legend Julie Walters has spoken out about the state of the British scene. In an interview with The Mirror, she said she was worried that opportunities to break through to the entertainment industry for aspiring working class actors are now pretty much non-existent.

Birmingham-raised Walters reckons that the fees for drama schools now effectively preclude them from being accessed by children from lower-income families. “Now the theatre is dying out, where do kids start out? They have to pay a lot to go to drama school, then hope they get straight into television or film. But working-class kids can’t afford that.” 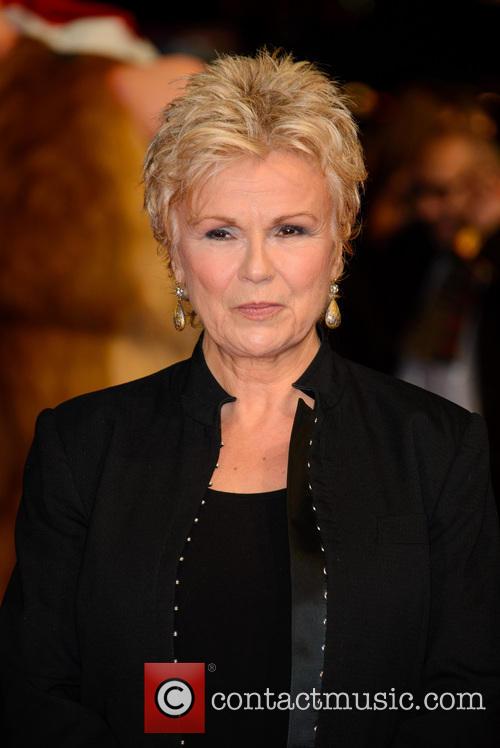 Walters graduated from Liverpool’s Everyman Theatre back in the 1970s, but she points out “I was lucky - I had a grant. You can’t get a grant to go to drama school now. Soon the only actors are going to be privileged kids whose parents can afford to send them to drama school. That’s not right. It feels like we are going backwards.”

More: TV and film stalwart Julie Walters to be honoured with BAFTA fellowship

The 64 year old is part of a golden generation of actors who graduated from the same school, including Pete Postlethwaite, Bill Nighy and Jonathan Pryce. Walters is probably most fondly remembered for her TV work with Victoria Wood throughout the ‘80s and ‘90s. She achieved international recognition in 1983 with Educating Rita, a British film that was nominated for three Oscars.

Walters has also appeared in a huge number of films in addition to her TV work, memorably starring as Mrs Weasley in seven of the eight Harry Potter movies. She was also in the hugely successful Billy Elliot (2000) and Mamma Mia! (2008). Most recently she provided a voiceover in the current children’s film Paddington.