A protracted legal saga between the producers of Broadway’s Spider-Man: Turn Of The Dark and their former actress Julie Taymor looks like it might finally be coming to a settlement.

The pair fell out when the stage production of the famous Marvel Entertainment franchise got off to a disastrous start in 2010 with opening night delays, injured actors and the ultimate firing of Taymor – for which the court case has been going on. Taymor, a director who has won a Tony Award before, was not too impressed by it and filed against the producers 8 Legged Productions in 2011 – strangely enough when the play had become a roaring success.

Taymor filed for copyright infringement, and though a settlement had been reached in principal five months ago, litigation was re-opened once again two weeks ago. It finally seems to be on the way to getting sorted though. "We anticipate notifying the Court within the next week that a final settlement agreement has been executed," attorney Charles T. Spada, who represents Taymor, wrote in a January 22 letter to U.S. District Judge Katherine Forrest in Manhattan, according to Reuters. "We are moving closer to finalizing the settlement," Dale Cendali, a lawyer for 8 Legged Productions, said in an email. 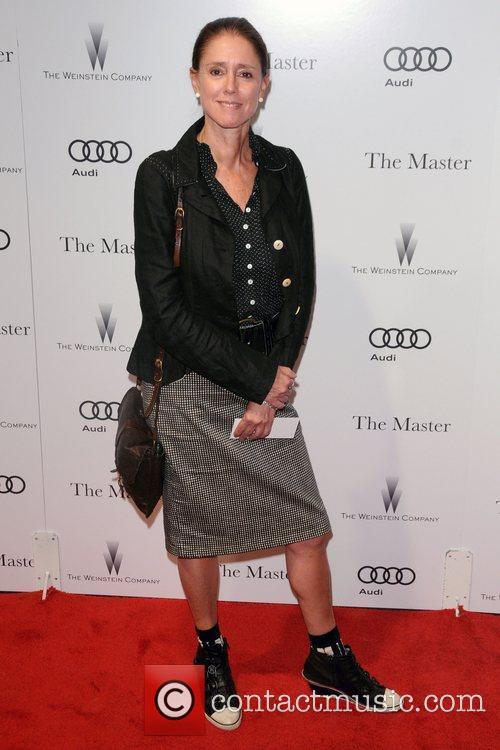