The details of Julie Taymor's settlement have not been made public

News broke yesterday (April 10, 2013) that Julie Taymor, the jilted director of the ill-fated Spiderman Broadway production has finally reached a settlement with the show’s producers. However, we do not know what that settlement was, as the details have not been made public, Reuters reported.

Taymor was fired from Spider-Man: Turn Off The Dark back in March 2011 after she got into disputes with producers over injuries sustained by actors during high wire stunts, delays in the arrival of the opening night and critical disdain for the show when that opening night finally arrived. Up until that point, Taymor had worked on the show for years and had previously been given a Tony award for best direction of a musical, for The Lion King. After Taymore had been ousted, she claims that the revamped production used much of her original libretto. She took the case to court, seeking unpaid royalties and damages at her estimation of over $1 million. She also appealed for a permanent injunction, preventing the producers from licensing the musical beyond Broadway without her consent.

The recent settlement means that a planned court date on May 27 will no longer go ahead. The show is one of the most expensive musicals ever to have ventured onto the Broadway stage and features music from U2’s Bono and The Edge. It has become a huge commercial success, often earning in excess of $1 million per week. In a statement, Taymor said “I'm pleased to have reached an agreement and hope for the continued success of Spider-Man, both on Broadway and beyond.” 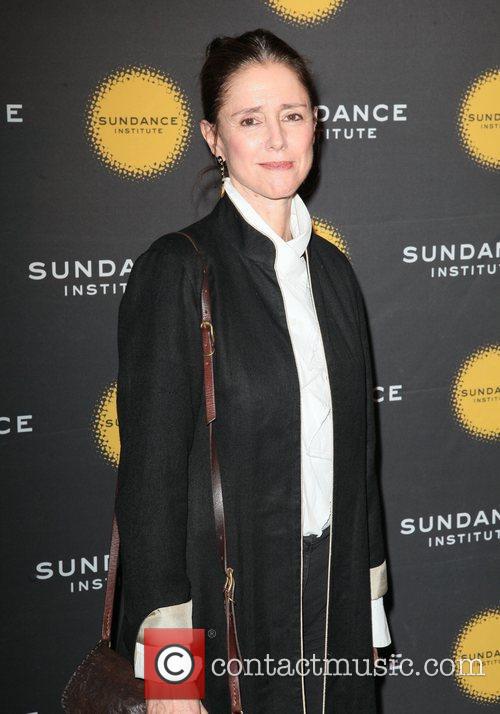