Anne Hathaway And Julie Taymor Team Up For Grounded

Oscar-winning actress Anne Hathaway and Tony-award winning director Julie Taymor have come together to recreate one of the most important plays in recent American theatrical history. 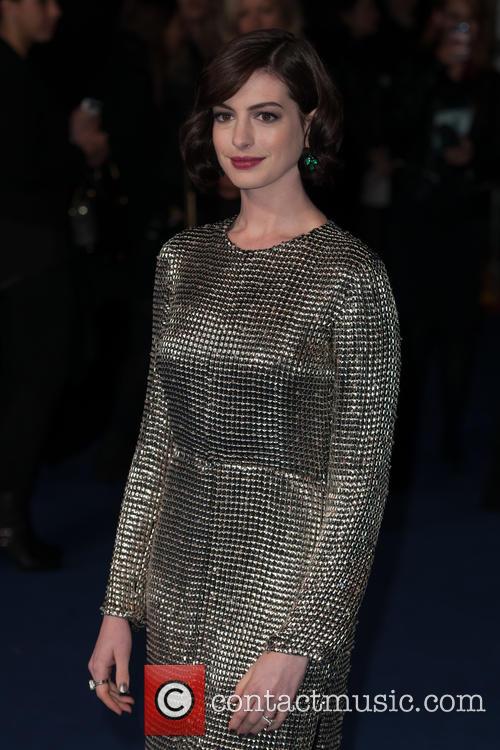 Grounded, which will be shown at the Public Theater in New York, is a one-woman monologue which charts the life of an elite fighter pilot who is reassigned to operate drones after falling pregnant.

Want to see 'Spider-Man: Turn off the Dark'? Head to Vegas.

After six major injuries, several legal cases and underwhelming ticket sales, Spider-Man: Turn Off the Dark will end its run on Broadway. Costing $75 million to create - making it the most expensive musical in history - the show will close in January without recouping its initial investment. According to producer Jeremiah J. Harris, a reconfigured version of the show is set to run in Las Vegas. 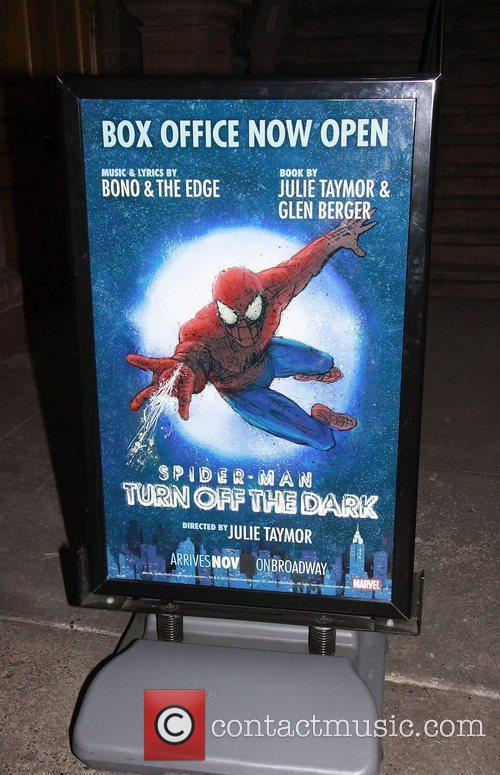 Julie Taymor's 'Spider-Man: Turn off the Dark' Never Got Off The Ground

Spider-Man: Turn Off the Dark held its first preview screening almost three years ago before delaying its opening night by more than six months. New York's fearsome theatre critics eventually look matters into their own hands and reviewed the show - negatively - without the need for an invite to a press night.

Continue reading: "Maybe A Spider-Man Musical Is Ridiculous" Inside The Disastrous 'Turn Off The Dark'

The details of Julie Taymor's settlement have not been made public

News broke yesterday (April 10, 2013) that Julie Taymor, the jilted director of the ill-fated Spiderman Broadway production has finally reached a settlement with the show’s producers. However, we do not know what that settlement was, as the details have not been made public, Reuters reported.

Taymor was fired from Spider-Man: Turn Off The Dark back in March 2011 after she got into disputes with producers over injuries sustained by actors during high wire stunts, delays in the arrival of the opening night and critical disdain for the show when that opening night finally arrived. Up until that point, Taymor had worked on the show for years and had previously been given a Tony award for best direction of a musical, for The Lion King. After Taymore had been ousted, she claims that the revamped production used much of her original libretto. She took the case to court, seeking unpaid royalties and damages at her estimation of over $1 million. She also appealed for a permanent injunction, preventing the producers from licensing the musical beyond Broadway without her consent.

The recent settlement means that a planned court date on May 27 will no longer go ahead. The show is one of the most expensive musicals ever to have ventured onto the Broadway stage and features music from U2’s Bono and The Edge. It has become a huge commercial success, often earning in excess of $1 million per week. In a statement, Taymor said “I'm pleased to have reached an agreement and hope for the continued success of Spider-Man, both on Broadway and beyond.”

A protracted legal saga between the producers of Broadway’s Spider-Man: Turn Of The Dark and their former actress Julie Taymor looks like it might finally be coming to a settlement.

The pair fell out when the stage production of the famous Marvel Entertainment franchise got off to a disastrous start in 2010 with opening night delays, injured actors and the ultimate firing of Taymor – for which the court case has been going on. Taymor, a director who has won a Tony Award before, was not too impressed by it and filed against the producers 8 Legged Productions in 2011 – strangely enough when the play had become a roaring success.

Taymor filed for copyright infringement, and though a settlement had been reached in principal five months ago, litigation was re-opened once again two weeks ago. It finally seems to be on the way to getting sorted though. "We anticipate notifying the Court within the next week that a final settlement agreement has been executed," attorney Charles T. Spada, who represents Taymor, wrote in a January 22 letter to U.S. District Judge Katherine Forrest in Manhattan, according to Reuters. "We are moving closer to finalizing the settlement," Dale Cendali, a lawyer for 8 Legged Productions, said in an email.

Arrivals at the New York premiere for Les Miserables included 'The Naked Brothers Band' stars Alex Wolff and Nat Wolff, Grammy winning musician Marc Cohn and his wife Elizabeth Vargas and '30 Rock' actor Cheyenne Jackson. When Alex and Nat pose on the red carpet, one photographer can be heard referring to Alex as 'four eyes' while another paparazzo retorts 'don't f***ing insult them!'.

Dame Helen Mirren And Russell Brand Take On The Tempest

Dame Helen Mirren and Russell Brand are among the cast members of an experimental upcoming film of Shakespeare's The Tempest.

According to the Hollywood Reporter, Julie Taymor's take on the Bard sees Mirren as Prospera, a female version of Prospero, the exiled duke of the original play.

Brand is to play Trinculo, a jester, while Jeremy Irons, Djimon Hounsou and Ben Whishaw have also been confirmed for the Icon film.

In Shakespeare's original text, Prospero and his daughter Miranda (Felicity Jones) are exiled to a distant island inhabited only by deformed slave Caliban (Hounsou) and Ariel, a spirit (Whishaw).

Having learnt to control the island with magic, Prospero seizes the chance to wreak revenge on her usurpers by raising a storm which leaves them shipwrecked, sparking a romance between Miranda and the son of Prospero's greatest rival Alonso, the King of Naples (Irons).

Alfred Molina is also on board, playing the drunken butler Stephano while Oscar-winner Geoffrey Rush is in negotiations to play Gonzalo, a royal adviser and former alley of Prospero's.

Director Taymor's only significant change to the text, as of yet, seems to be the feminising of Prospero's character.

Likely to begin shooting in November, The Tempest will be the Oscar-nominated helmer's first film since 2007's Beatles musical Across the Universe.


Across The Universe Trailer