The star of such acclaimed productions as 'The Member of the Wedding,' 'The Lark' and 'A Shot In The Dark' also won acclaim as a screen actress too

Julie Harris, one of the 20th century's great stage and screen actresses, has passed away at the age of 87. The acting great first gained attention working on Broadway in the early 1950's and eventually went on to earn 10 Tony nominations and five wins throughout her time as a stage actress, the joint record for most wins in Tony history. She also went on to earn a plethora of awards for her time as a screen actress, although she will best be remembered as a stage actress. 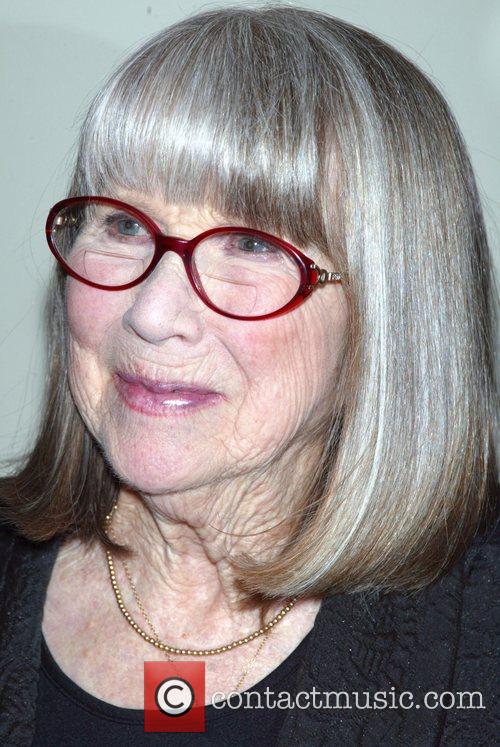 Her death, which was confirmed by the Associated Press on Sunday (25 August), came in the early hours of Saturday, 24 August, at her home in Chatham, Massachusetts. A Michigan-native, the actress first took to acting in the 1940's and gained her first Broadway break in 1945. Her breakthrough came 5 years later in the hit play The Member of the Wedding, which was eventually adapted for the big screen three years later, with Harris regaining her role as Frankie in the film, earning an Oscar nomination along the way. 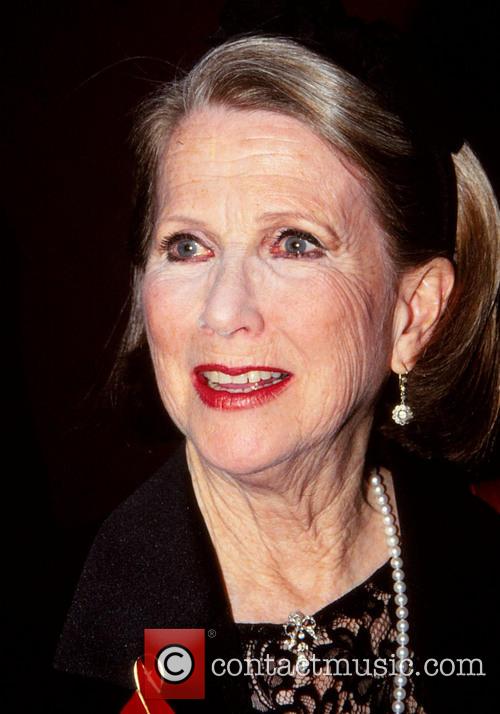 By Victoria Pavlova in Lifestyle / Showbiz on 25 August 2013

Celebrated Hollywood performer Julie Harris died yesterday (Saturday, August 24). During her long and fruitful career, which spanned both stage and screen productions, Harris received five Tony Awards, three Emmys and a Grammy for her work, as well as being nominated for an Oscar. 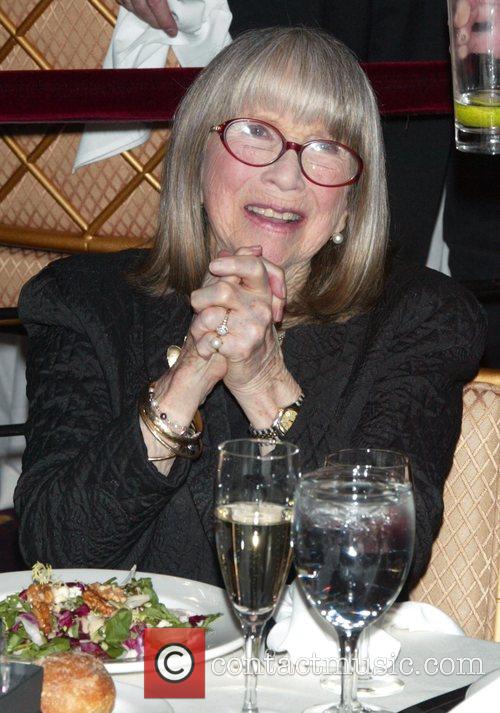 Harris continued to be active as an actress and patron well into the 2000s.

On stage, Harris displayed an impressive range, fitting with equal ease into the role of the flamboyant Sally Bowles in I Am The Camera as that of Emily Dickinson in The Belle of Amherst. She lived to be 87.

Reflections In A Golden Eye Review

By Don Willmott
Excellent
Based on a Carson McCullers novella, Reflections in a Golden Eye is a sordid Southern Gothic melodrama that peeks into the bedroom windows of the officers of a rural army base and finds... depravity! With an A-list cast and the leering directorial eye of John Huston, it's lots of dirty fun.

Huston's most interesting decision was to riff off the title and shoot the entire picture in a golden sepia tone with only occasional splashes of color. The print was pulled from theaters when people didn't get it, but on DVD you can see it the way Huston intended, and it's unlike anything you've seen before. 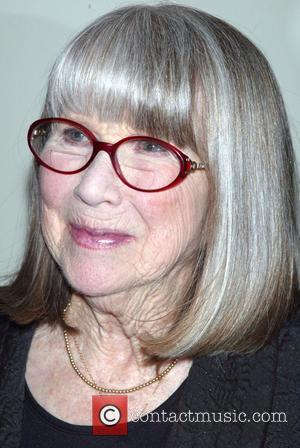