Actress/director Julie Delpy has slammed her ex-boyfriend and 2 DAYS IN PARIS co-star Adam Goldberg as a "hateful man". Delpy and Goldberg dated for 18 months and when the former lovers met again on the movie's set in her native France, things didn't go smoothly between them. She says, "I don't want to see him anymore, he's a hateful man. "He despised Paris. I had chosen a very nice hotel for him in St-Germain-des-Prés, but he was complaining all the time. "He's a very good actor but a man with many problems." Until recently, Goldberg had been dating actress Christina Ricci, but that romance is now over. 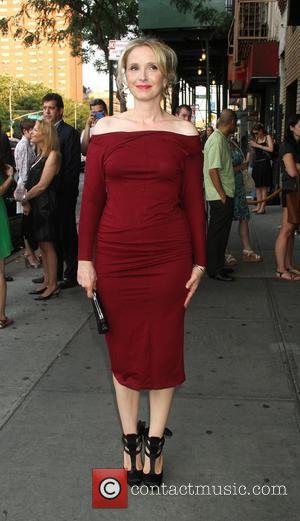 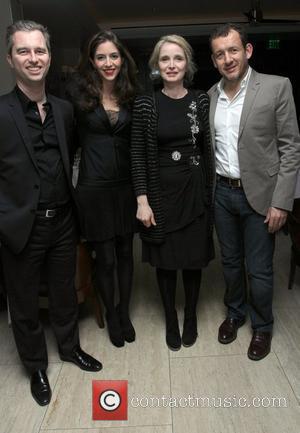 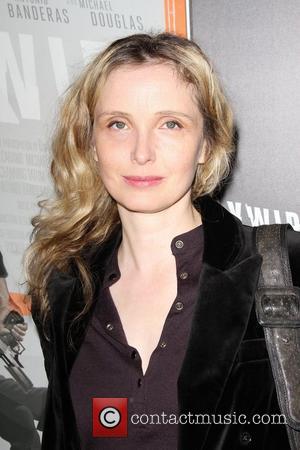 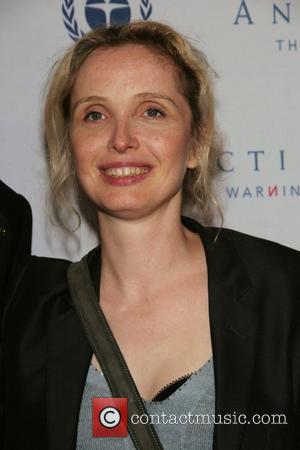