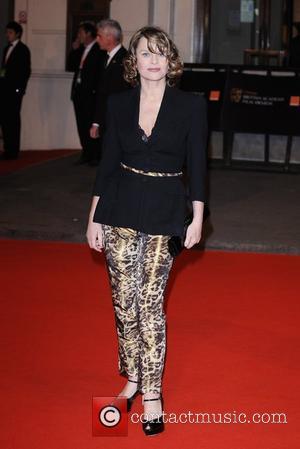 The Doctor Zhivago star began her self-imposed starvation campaign last Sunday (28Jul13) in support of the Reprieve charity's StandFast for Justice drive, which aims to raise awareness of the 100 inmates currently on hunger strike in the controversial facility.

The actress specifically highlights the plight of British citizen Shaker Aamer, who has been imprisoned for 11 years.

In an article for Britain's The Guardian, she writes, "For the last week I have been fasting in solidarity with the men on hunger strike in the U.S. prison at Guantanamo Bay, forgoing all food and taking only liquids... I embarked on this project because I hope it will make some small contribution to Reprieve's StandFast campaign to raise awareness of the Guantanamo hunger strikers, and make people realise the basic facts of what is going on there...

"The difficulty in not eating has been more mental than physical - the endless array of food dishes that dance in your mind so persistently. Now it's almost time to eat I feel I shouldn't: the job is not done, justice is not done. They are still inside. I feel a sense of betrayal that we carry on with our normal lives while these men are still suffering. I can only hope that Reprieve's efforts serve to disrupt the normalisation of the inhuman treatment the hunger strikers are undergoing. Best wishes to whoever among you might decide to pick up the baton."

Christie follows in the footsteps of British funnyman Frankie Boyle who finished a week-long hunger strike himself last month (Jul13) to also raise awareness for Aamer's cause. 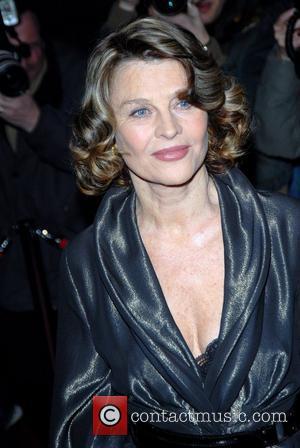 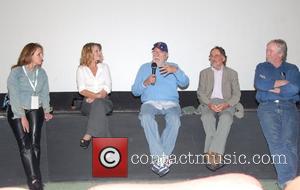