The 'Celebrity Big Brother' host doesn't think the former White House advisor was as badly affected as she made out.

The first season of 'Celebrity Big Brother' in the United States is without a doubt one of the most interesting seasons the series has ever seen. The contestants are made up of a whole bunch of different men and women from the entertainment industry, including reality TV veteran turned White House advisor Omarosa, as well as TV host Ross Mathews and actor/musician James Maslow. 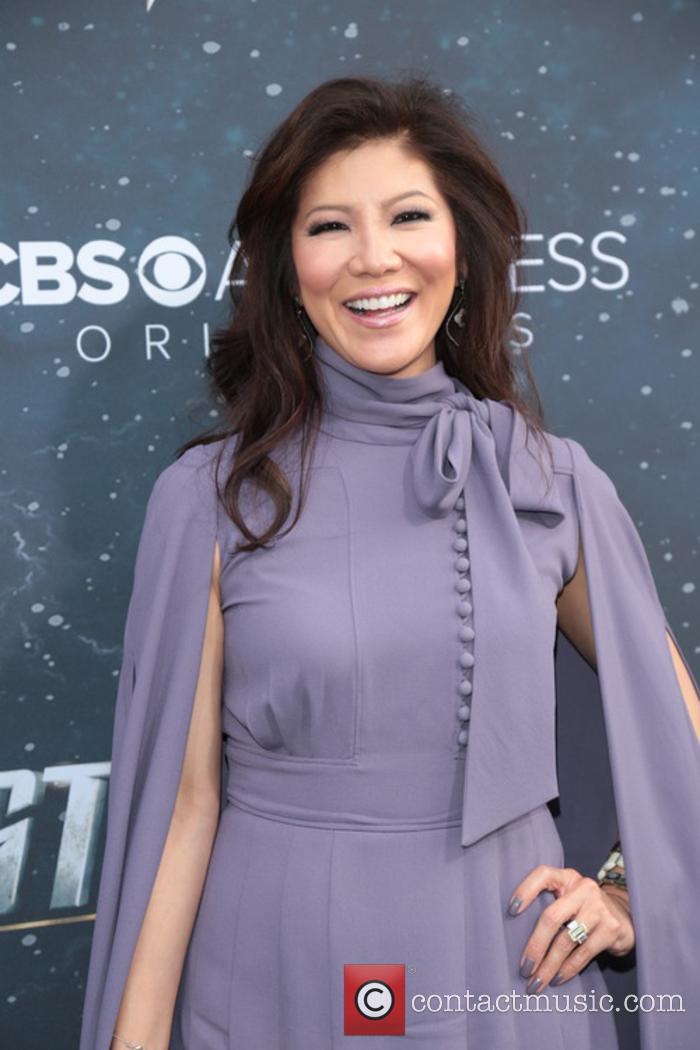 Julie Chen hosts 'Celebrity Big Brother' in the US

Julie Chen is hosting the series, as she does with the regular civilian 'Big Brother' US, and recently commented on the asthma attack suffered by Omarosa following her taking part in a Power of Veto competition within the 'Celebrity Big Brother' house. The attack was severe enough that Omarosa was pulled from the house into hospital to be treated overnight before returning to the game, but Chen has opened up about the situation, and doesn't think it was as bad as it all seemed.

Speaking to EW, the host explained: "For me, I was really hoping Omarosa was exaggerating her need for medical attention so she could get back in the game. I mean, Christmas went back in after a broken foot. My suspicion was that although Omarosa truly had an asthma attack, she played up the severity of it after it passed, to milk it for drama, attention, sympathy, and safety from eviction." 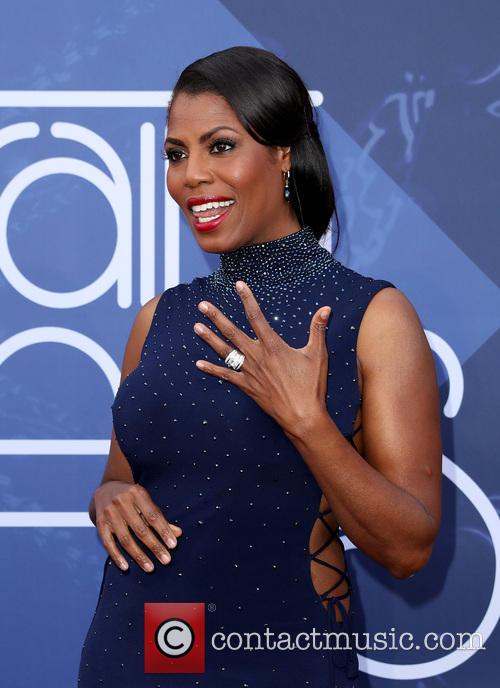 Omarosa is currently in the 'Celebrity Big Brother' US house

It's something Chen also poked fun at during last night's (February 12) second live eviction show of the series, where she purposely coughed during one of her links to the highlights of house action. Medical emergency or not, Omarosa is certainly making a lot of headlines with her time in the reality series.

In last night's show, viewers also saw her claim that if President Trump was impeached, many would be asking for him to come back if they had to then deal with a President Mike Pence. She called the current Vice President "scary", and claimed that he believed Jesus spoke to him and "told him to say things".

The first season of 'Celebrity Big Brother' US continues on CBS in the United States throughout the week.