Chen reckons Jenny being hired by The View was a "mistake.'

Another talkshow spat has broken out: this time between Julie Chen, Jenny McCarthy after the CBS daytime host of The Talk shared her strong opinions about the newly hired co-host on The View. 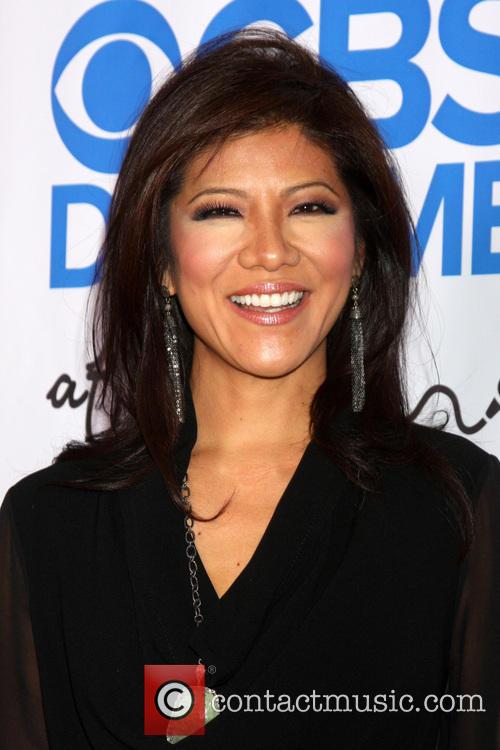 Julie Chen Has Some Pretty Strong Opinions About Jenny McCarthy.

Chen's words weren't exactly barbed with spite or malice towards her fellow TV personality; she said that she felt that McCarthy was badly placed on The View. When asked whether the hiring of McCarthy by The View was a mistake, Chen said "Yes."

The 43-year-old Talk moderator, added "Because what made The View so popular and so good was that it was five different women-from five different walks of life-discussing politics. And when [...] Joy [Behar] left and when Elisabeth [Hasselbeck] left, and they got Jenny in, I think they were trying to lighten the mood at the table. More gossip, more fun, more laughs. Jenny is beautiful and funny and talented and smart. In my opinion, The View doesn't know what it is now."

Jenny McCarthy's Arrival On 'The View' Hasn't Been Well-Received By Some.

Julie went on to serve Jenny a back-handed compliment when she said "No one wants to hear Jenny McCarthy talk about the New York mayoral race or politics. They don't. That's not what you put Jenny McCarthy on for."

Talk co-host Sharon Osbourne, who was also being interviewed on Howard Stern's radio show on Wednesday (10th Dec.) sided with Chen's opinion that The View had lost some of its direction and identity because of McCarthy's arrival. "This is what their show was. You knew what to expect. You watched it for their different opinions and now it's kind of all over the place. It's not one or the other," she said. 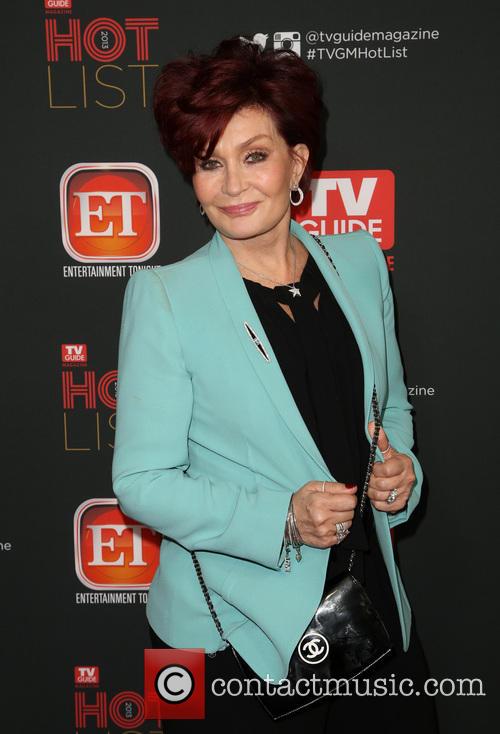 Even Sharon Osbourne Stuck Her Oar In.

It's not that Julie wouldn't want to work alongside Jenny though: she and Sharon both agreed that The View host and former Playboy model would be much better placed on a less politically-charged show like The Talk.

McCarthy debuted on The View in September after Elisabeth Hasselbeck and Joy Behar left the show to move on to new opportunities. Do you think she should stay or were Sharon and Julie the only ones brave enough to speak out?