Supercalifragilisticexpialidocious: Why Did Robert Sherman Write The Song? 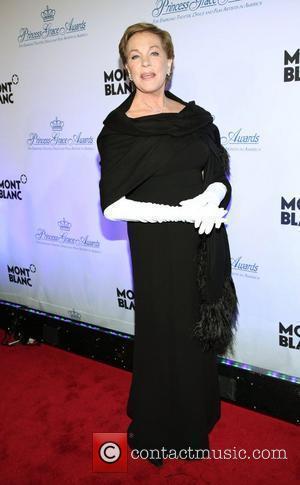 Supercalifragilisticexpialidocious: for all that Robert B Sherman achieved during his career as one half of the famous songwriting duo alongside his sibling Richard it will be this word created by him that will perhaps stay most ingrained into the western world's collective psyche. Part of a song that made up one of the finest Disney soundtracks to this day when it appeared in 1964 musical 'Mary Poppins,' it's a word that in the film adults could never really understand though of course the children could. Main character Poppins - played by Julie Andrews - is surrounded by reporters when using the word and they assume she must be lost for things to say. Poppins
Those who know the film will of course know that it's a word to use when you in fact are lost for words. Speaking to the website LAist.com when still alive, Sherman had explained where the word came from, saying "We used to make up the big double-talk words, we could make a big obnoxious word up for the kids and that's where it started. 'Obnoxious' is an ugly word so we said 'atrocious', that's very British," he explained. "We started with 'atrocious' and then you can sound smart and be precocious. We had 'precocious' and 'atrocious' and we wanted something super-colossal and that's corny, so we took 'super' and did double-talk to get 'califragilistic' which means nothing, it just came out that way," and that "in a nutshell what we did over two weeks." Simple.
The word has gone on to be included in the Oxford English DICtionary to be referred to as a term for excited approval, a slight difference from its original intention in the film, but no matter, Sherman's legacy will live on for years and generations, something that is indeed fitting to one of the finest songwriters of our times.