Dame Julie Andrews Recently Returned To Austria To Revisit The Sets Of Her Classic Movie Musical The Sound Of Music For A New Tv Special Celebrating The Film's 50th Anniversary. 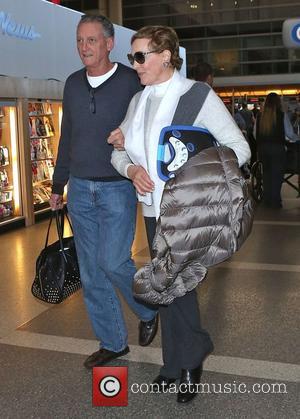 The actress joined U.S. newswoman Diane Sawyer in Europe last year (14), returning to Salzburg to retrace her steps as they visited Mondsee Abbey, the Mirabell Palace Gardens and Residence Fountain, among other locations.

They also recruited excited tourists to recreate the Do-Re-Mi performance scene on top of a mountain.

Andrews and Sawyer announced the documentary news on U.S. breakfast show Good Morning America on Tuesday (10Mar15), when the acting icon admitted she was deeply moved by the trip.

She said, "I thought I might be nostalgic or sad, but in fact it was very affirming in some strange way. Salzburg itself hasn't changed that much, but the big difference is that the tourism is based on Mozart and The Sound of Music. Everywhere you go, you see the (Sound of Music) tour advertised, it's plastered across the buses..."

During filming of The Untold Story of The Sound of Music, Andrews and Sawyer also visited the real Von Trapp family home in Salzburg, where the real-life inspiration for her character, Maria von Trapp, lived with her husband, Captain Georg von Trapp, and their kids.

Christopher Plummer portrayed the Captain in the 1965 film. 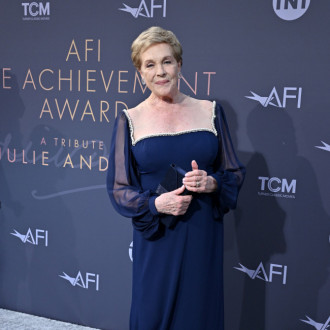 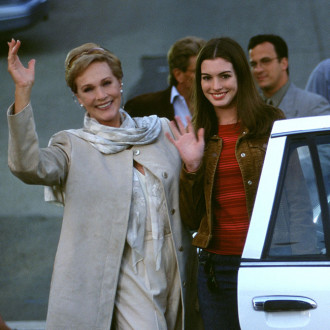 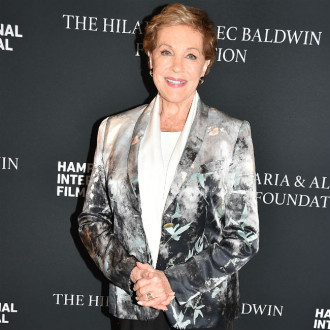