Carrie Underwood Gets The Julie Andrews Seal Of Approval Ahead Of NBC's 'The Sound Of Music Live!'

NBC have lined up a very special treat for musical lovers this Christmas, albeit one that initially aroused warning when its lead role was announced. Whilst some people have seen the appointment of Carrie Underwood to portray the kindly nun Maria in their live broadcast of The Sound of Music as a poor casting decision, one person who thinks she'll make a great Maria is the woman who launched the character into the instantly recognisable character she is today: Julie Andrews. 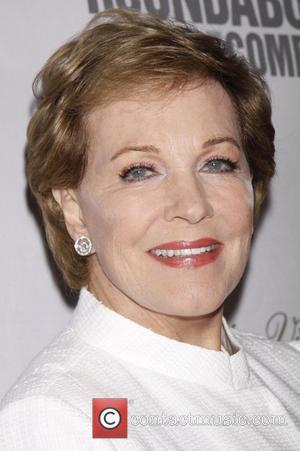 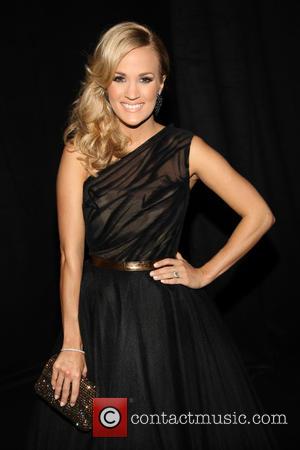 Andrews thinks Underwood is more than worthy as a successor

Andrews has given Underwood her blessing to take on the iconic role, with the star of the 1965 version of the play insisting that her country-singing successor has all the right qualities for Maria.

"Fifty years later, it's time somebody had another crack at it," Andrews told Zap2It. "I had the best time of my life doing it, and it did wonderful things for me. I think it's great that it's being done again, but doing it live must be so daunting for Carrie."

Andrews did note that, although Underwood will be playing Maria, she has the slightly different task of performing the Broadway show, rather than the more well-known movie version. The 78-year-old continued, "I know they're not doing the movie, though. They're doing the Broadway show - that's what they have the rights to - and I don't know whether it will resonate similarly. In the movie, we cut some things from the stage version and added some songs."

Andrews added, "It's a lovely piece, and I do hope it works for Carrie, because she's lovely and I'm a fan. I wish her well."

The Sound of Music Live! will aso star Stephen Moyer as Captain Von Trapp, as well as featuring Audra McDonald as Mother Abbess, Christian Borle as Max Detweiler and Laura Benanti, playing Elsa Shrader. The show will air on NBC on 5 December at 8 p.m. ET. 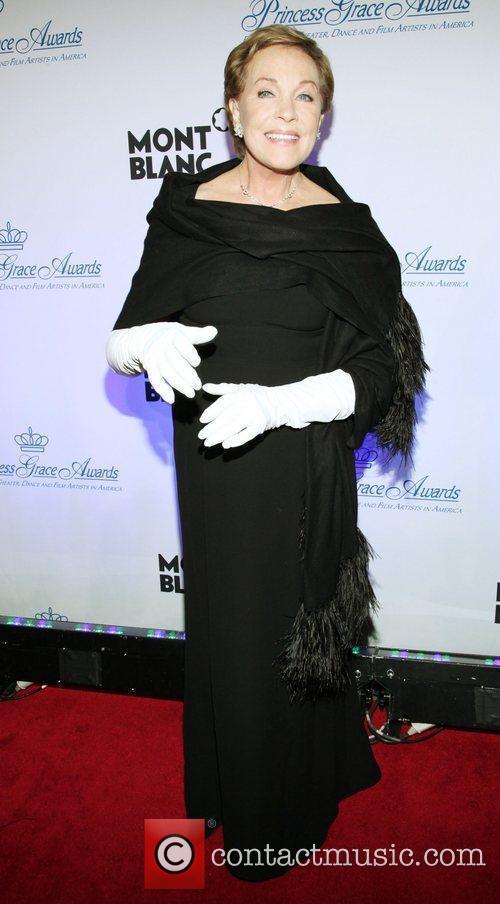 Andrews made the Maria role what it is today