A Week In Movies: Celebrities Turn Out To Collect Awards In Los Angeles And London, Mortdecai Has Three Premieres And New Trailers For Hopkins And Hawke 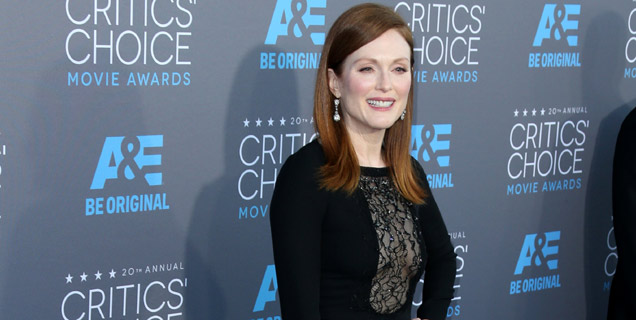 Two nights later in London, the UK critics handed out their top prizes at an intimate ceremony in May Fair. Attendees included Timothy Spall and Miranda Richardson, who received a special career award presented by her friend Stanley Tucci. Richard Linklater was on hand to pick up two prizes for Boyhood. Also on the red carpet were young actors Daniel Huttlestone (Into the Woods), Corey McKinley ('71) and Alex Lawther (The Imitation Game), Sherlock's Louise Brealey and Game of Thrones' Toby Sebastian. 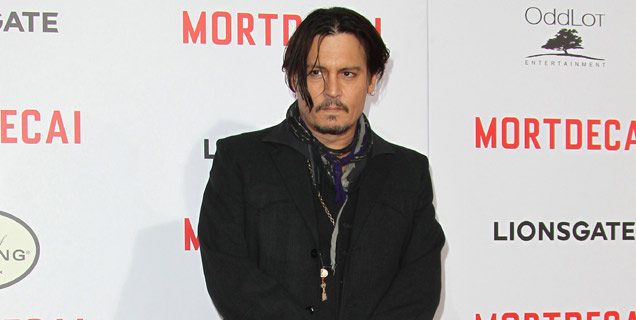 Johnny Depp attended the world premiere of his new movie Mortdecai in Berlin this week, then went on to London for the UK premiere, bringing girlfriend Amber Heard with him. Also on hand were costars Paul Bettany, Jonny Pasvolsky and composer Mark Ronson. Finally, director David Koepp and actors Jeff Goldblum, Guy Burnet and Pasvolsky were on hand for the Los Angeles premiere.

Jesse Eisenberg was snapped in East London this week shooting scenes for Now You See Me: The Second Act. The sequel once again stars Dave Franco, Woody Harrelson, Mark Ruffalo and Michael Caine, plus Daniel Radcliffe and Lizzy Caplan. It's set for release in the summer of 2016.

Photos - Jesse Eisenberg films scenes for 'Now You See Me: The Second Act' 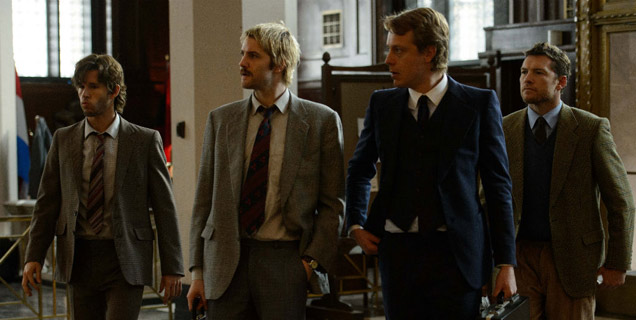 New trailers this week included Kidnapping Mr Heineken, a twisty dramatic thriller based on the true story about a group of opportunists (Jim Sturgess, Sam Worthington and Ryan Kwanten) who kidnap the brewery's boss (Anthony Hopkins) in Amsterdam to make a quick fortune. The film opens in March. Watch 'Kidnapping Mr. Heineken' Trailer.

There's also a new trailer for Good Kill, the action movie reteaming Andrew Niccol with his Gattaca star Ethan Hawke. He plays a pilot who joined the military to fly, but ends up piloting drones on secret missions. Costarring January Jones, Zoe Kravitz and Bruce Greenwood, the film looks intriguing and moving, with plenty of moral wrinkles. It's out in April. Watch 'Good Kill' Trailer.