Julianne Moore has had $125,000 worth of jewellery taken from her New York home, including four Cartier watches. 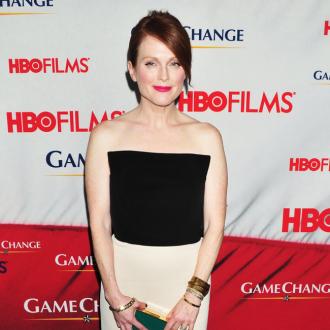 Julianne Moore has had $125,000 worth of jewellery stolen from her home.

The 'Single Man' actress - who recently won an Emmy for her portrayal of Republican vice-presidential candidate Sarah Palin in TV movie 'Game Change' - lost items including a $33,000 Cartier bracelet and four Cartier watches from her house in New York's West Village during the summer.

The items disappeared between early June and late August, but were not noticed as Julianne and her husband Bart Freundlich were away from the property while it was being renovated.

Bob Gibson, a resident on Julianne's block, said he was sad to hear of what happened.

He told the New York Daily News newspaper: ''It's sad to hear something like this happened to one of your neighbours. She's a very good neighbour. That's how I see her.''

The items were not secured, and the theft was reported on October 1 by one of Julianne's assistants.

Police are believed to be questioning workers who were hired to do the maintenance in the five-story house, which included decorating and plumbing.

However, no arrests have as yet been made.

'Still Alice': Now You Can See Why Julianne Moore won an Oscar 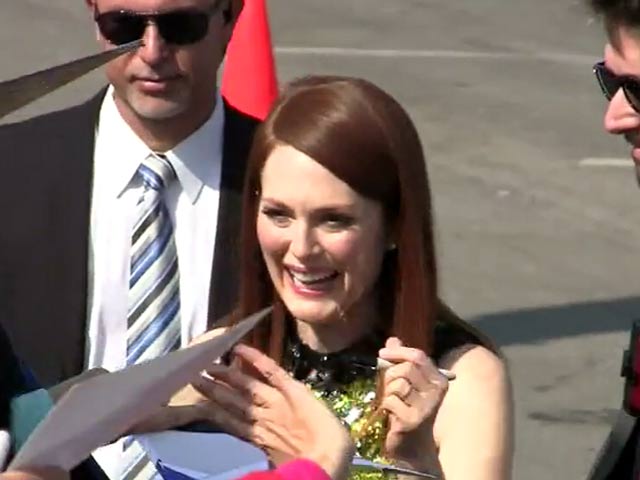