Julianne Moore: "I Haven't Seen Any Of My Own Movies" 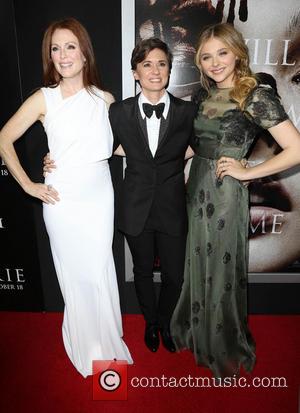 The Hunger Games star has revealed that she would much rather act in films without needing to examine the end result, and she avoids watching her work as much as possible.

She tells Britain's Daily Express newspaper, "I haven't seen any of my own movies... I can't sit there for a premiere or anything. I like being in the movie more than I like watching them. That's my big thrill, rather than seeing the finished product."