Julianne Moore has been announced as one of the stars of the upcoming Hunger Games movies Mockingjay Parts 1 and 2. Film distributor Lionsgate announced the news on Friday, 13 September, revealing that the Academy Award-nominated actress will be playing the role of President Alma Coin. 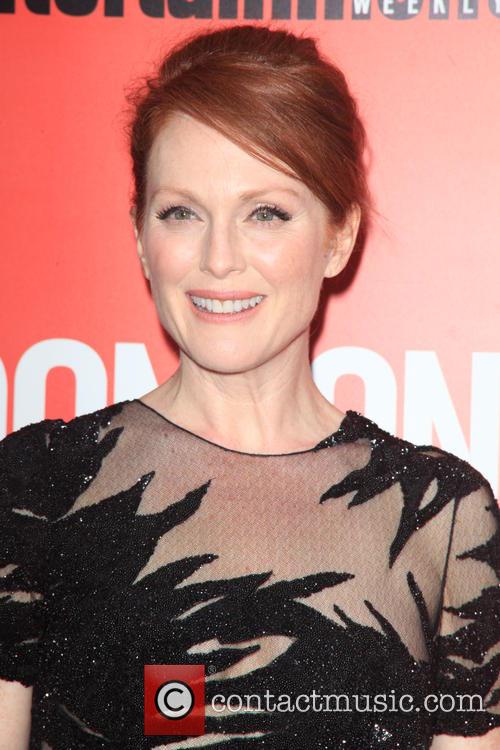 The 52-year-old's character is (spoiler alert) an integral part of the later novels in the Hunger Games series. Her character is the head of District 13 and leads the rebellion against the dictatorship of the Capitol in the final book in the series. Mockingjay is one book, but it will be extended to two films to ensure that as many details as possible can be retained. 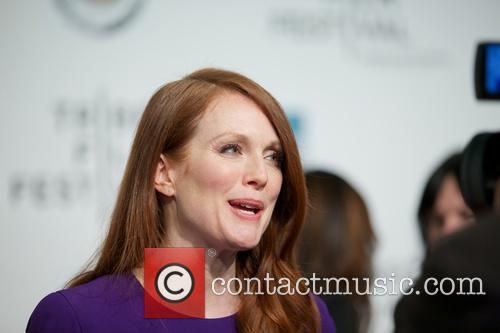 She will join original stars Jennifer Lawrence, Liam Hemsworth and Josh Hutcherson in the films

"It's official! Please welcome Julianne Moore as ‘President Alma Coin' to the cast of The Hunger Games: Mockingjay Parts 1&2," Lionsgate's statement read on the Hunger Games official FaceBook page. The announcement was met by almost unanimous praise and the status has already received 70,000 'likes' at the time of writing. Francis Lawrence will return to direct the final two films, which as all Hunger Games fanatics should know follows Katniss Everdeen (Jennifer Lawrence) as she leads the Districts of Panem in rebellion against the corrupt Capitol.

The announcement comes ahead of the release of the second Hunger Games film, Catching Fire, which will hit cinemas on 22 November. Mockingjay Part 1 will be released on 21 November, 2014, and the film franchise will come to an end on 20 Nov., 2015.