As the Time’s Up movement continues to sweep across the world with women - and men - from all over the globe coming out to share their own experiences, actress Julianne Moore has revealed the crusade helped her realise she herself had been a victim of sexual harassment. 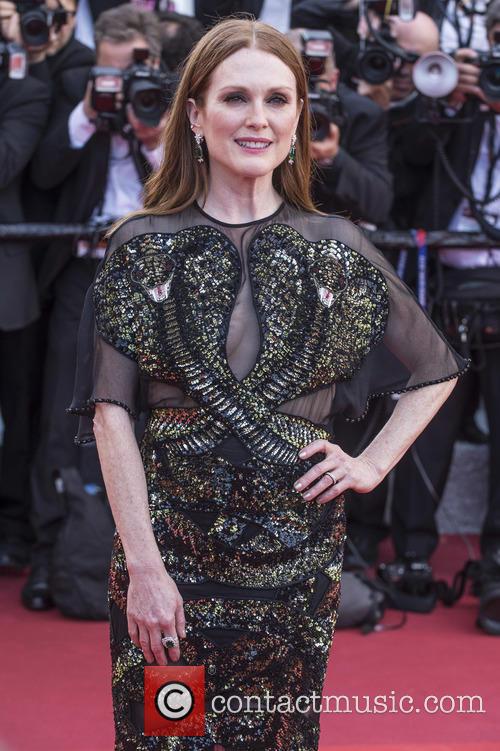 Julianne Moore has spoken out about her experiences of sexual harassment

The Oscar-winning actress attended a Time's Up event at the Tribeca Film Festival in New York on Saturday (28Apr18) - where a number of high-profile names spoke in support of the anti-harassment and equality campaign.

According to The Hollywood Reporter, Moore, who has accused director James Toback of making unwanted advances towards her, told the Tribeca audience that she only began to understand that she was a victim herself after other women went public with their stories.

She said: "When this movement started, I felt sure that I hadn't personally been a victim of sexual harassment or assault.

"But I as I read and listened to the countless other women's stories, I began to look at my experiences through a different lens.

"Our understanding of what is acceptable has been skewed by the fact that egregious behaviour has been normalised by society and those who speak out have been the ones who are stigmatised, as opposed to the perpetrators."

Moore, 57 - who won an Oscar for her performance as an early-onset Alzheimer sufferer in Still Alice - also has a 16-year-old daughter and revealed she has been able to talk to her about how to deal with harassment.

She said: "And then I realised that I had never spoken to my teenage daughter about these experiences that I had and how I handled them."

After multiple women came forward to accuse Toback of sexual assault, Moore wrote on Twitter that he had persistently invited her to his home for an "audition" - requests she had refused.

The Pick-up Artist filmmaker has denied allegations he harassed or assaulted hundreds of women.