Julianne Hough Teams Up With Brother For Stage Show 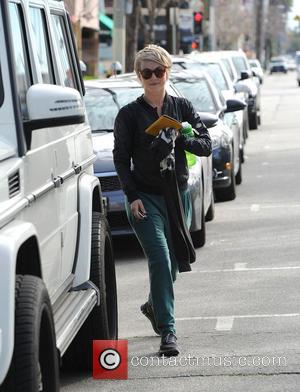 Julianne Hough and her dancer brother Derek Hough are teaming up for a stage show tour across North America.

The Footloose star was a professional dancer on U.S. reality series Dancing With The Stars before moving into acting, while her elder brother Derek remains a member of the line-up.

The siblings are now preparing to unveil a new stage production which will show off their dancing talents in variety of styles.

Julianne has been seen heading to the gym daily to build up the strength her in foot after tearing a ligament two months ago (Jan14).

The Move Live On Tour will trek around the U.S. and Canada for two months starting in May (14).