Julianne Hough's Aim Was To Remain Single For One Year

Julianne Hough has revealed her "goal has been to be single for an entire year," after splitting from Ryan Seacrest in March 2013, but has she already found a new man? 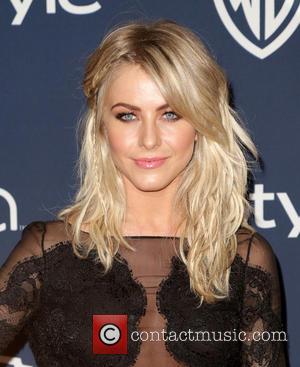 Julianne Hough, who has been recently linked to Canadian hockey player Brooks Laich, didn't want to get involved with someone new just yet.

The actress/singer was left heart broken when her near 3-year relationship with TV personality Ryan Seacrest ended in March of last year (2013).

This affected her so much that she wanted to avoid relationships for at least one entire year.

In an interview with SELF Magazine for their March issue, Hough opened up about wanting to focus on herself and her career rather then look for love.

"I'm a relationship girl, and I feel so grateful for the one's I've been in. They've been excellent - I've been hurt but never angry - and they've helped me grow," she explained.

Adding, "But my goal has been to be single for an entire year."

Even though she admitted, "there have been moments when I'm like, 'This sucks!'" when referring to being single, the 'Rock of Ages' actress stated, "For now, I'm focusing on my work and my soul."

Although it seems Hough does have a new man in her life at the moment, she further expressed, "I honestly don't care if I meet somebody or not. I'm just loving life on my own with my own two feet on the ground."

Julianne nearly did make it a full year, she was only spotted with Laich last Sunday (Feb 16th) in Studio City, California, holding hands while they walked her dogs.

And even though neither of them has confirmed or denied their current relationship status, one month off a full year isn't too bad. 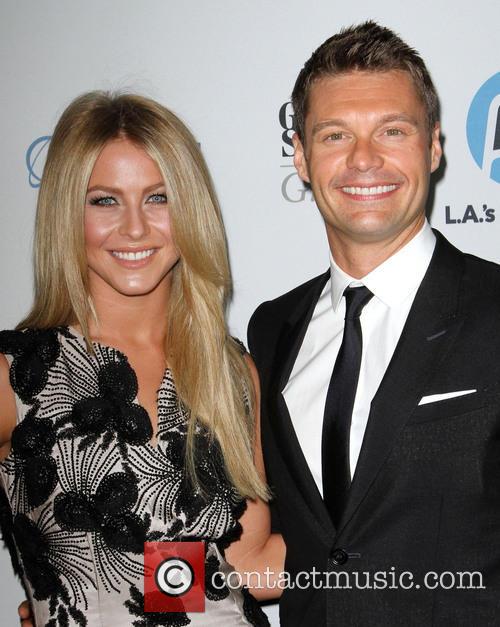