The Good Wife returns for season five in September. Julianna Margulies is appreciative of Anthony Weiner's sexual tweets, in a way. The actress says the New York City mayoral hopeful has given an unexpected new relevance to CBS' drama 'The Good Wife,' which revolves around a wife and mother who assumes full responsibility for her family after her husband's very public sex scandal. Sounds familiar, right?

"I feel guilty that it's the gift that keeps on giving," said Margulies at the TCA press tour this week, "We're going into our fifth year, and it feels like something new." Thanks Weiner!

On a serious note, the actress picked out painful parallels between her fictional character Alicia Florrick and Weiner's wife Huma Abedin, who awkwardly stood by her husband after his Twitter scandal went public.

"My initial thought was that she had the same look I tried to capture in the pilot," Margulies said, recalling the scene in which Alicia stands next to her husband, Peter (Chris Noth), at a news conference, "She had a soulless look. Her body language was empty."

"She was on automatic pilot.... I felt complete compassion and empathy for her," she added.

Season five of The Good Wife will largely focus on a group of attorneys, including Margulies' character, who are conspiring to leave their firm, with tensions erupting. "It's civil war," said executive producer Robert King.

In a snap poll taken this week, the majority of New Yorkers think Anthony Weiner should drop out of the mayoral race. 53% of respondents said that the disgraced politician should quit the race, with 40% saying he should stay.

Democrat Christine Quinn is the big favorite to become the new Mayor. 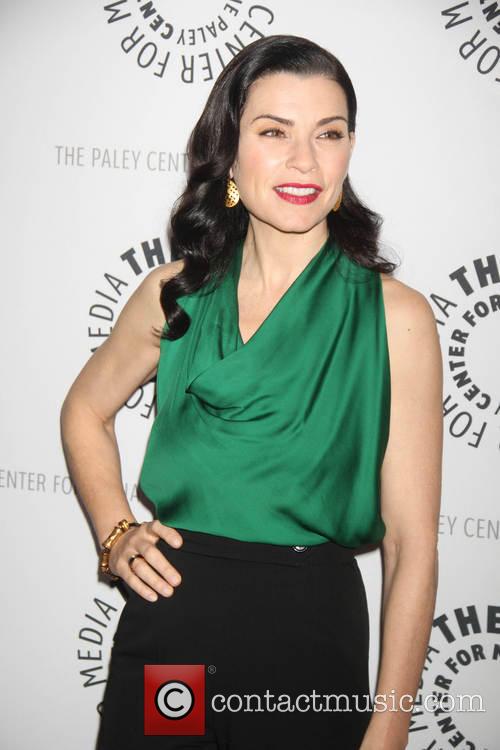 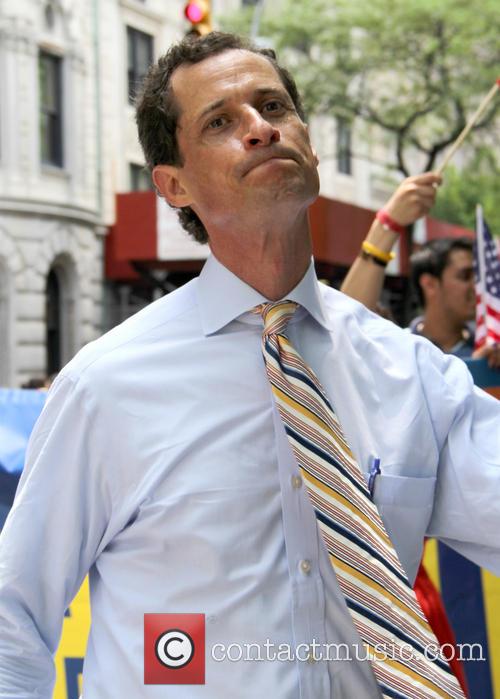 Hey, It's The Weiner! Anthony Weiner Is The Unexpected Inspiration for 'The Good Wife'