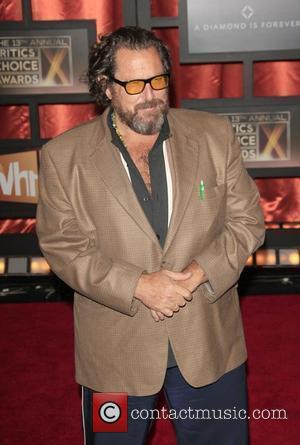 Director Julian Schnabel is delighted his son is rumoured to be romancing Australian model Elle Macpherson - insisting he has no qualms about the 21-year-old dating a woman more than twice his age. MACpherson sparked rumours of a relationship with Vito Schnabel after the pair were photographed out and about in New York together last week (ends08Feb08). And although the 44-year-old beauty has refused to confirm or deny reports she is dating the budding art curator, his moviemaker father has welcomed the news and hopes the stories are true. He says, "She's a beautiful woman and my son is a very handsome guy. More power to the both of them if something happened to them. She's a very nice woman . . . And I think he's a healthy young man with good impulses." 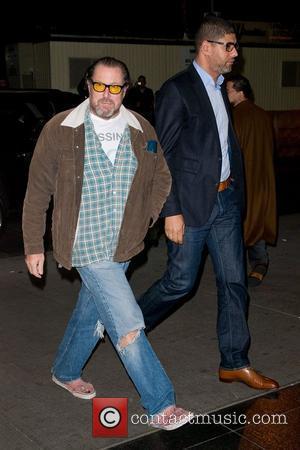 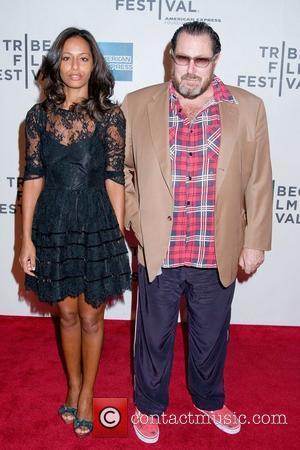 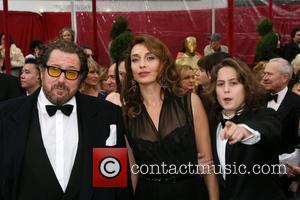