All Things To All Men Review

Sadly, there has been such a glut of gun-packed London crime thrillers, that it simply isn't enough to make one that looks good and has a fierce energy: you need a solidly structured plot that goes somewhere unexpected. And that's where this film struggles. It's slick and atmospheric, with a terrific cast, but the story is so overcomplicated that it's almost impossible for us to maintain any interest in what happens.

At the centre is Detective Parker (Sewell), a shifty cop who's playing a very dangerous game as he tries to crush mobster Corso (Byrne) by undermining his cash-flow and threatening his son (Mascolo). Parker gets help from his rather reluctant partner Sands (Maynard), but rookie Riley (Gregory) is horrified to see the corruption he has wandered into. Then the efficient hitman Riley (Stephens) walks straight into the middle of everything, unaware of what's going on. He hides out with an old friend (Paraky) whose husband was also caught in the crossfire. And none of them realises that they're on a deadly collision course.

Isaac has a superb eye for catching London on-screen, using striking iconic locations and placing the action within the sweeping scale of the city. But his overuse of shoot-outs and car chases makes it feel deeply implausible. And his screenplay makes little concession to the audience, as dialog is peppered with references to earlier events we know nothing about. Clearly there are all kinds of interconnections between these people, but it's impossible to untangle them so that things make sense. Much more interesting is the way everyone gets caught up in the moral ambiguity of each decision they must make.

Continue reading: All Things To All Men Review 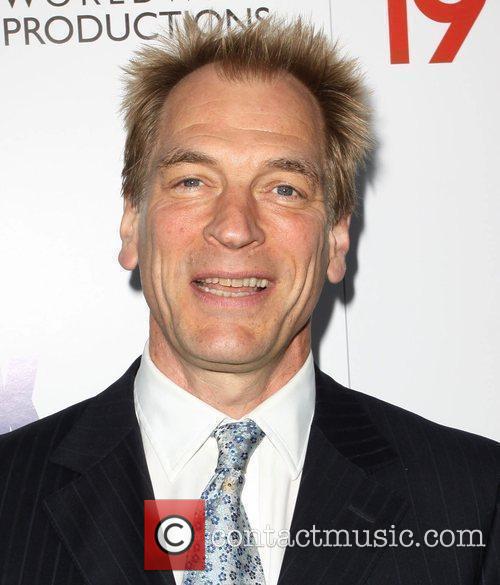 By Christopher Null
Excellent
People never really got the message about Cambodia that they did about Vietnam. Thanks to movies like The Killing Fields the story can be told, and in fine form. Sam Waterston plays New York Times Sydney Schanberg, who's angrily covering the war from the front lines, but the film (and the Oscar, ultimately) belongs to Haing S. Ngor, who plays Dith Pran, Schanberg's Cambodian translator and assistant. When the shit goes down, Pran can't get out of the country as easily as Schanberg, and the story he tells from the months that followed are epic and heartrending.