Fellowes has previously dampened rumours, but now says he would "like" there to be a film version of the successful ITV drama.

A ‘Downton Abbey’ movie is potentially back on, with the show’s creator Julian Fellowes revealing in a new interview that he would “certainly” write a film version of the period drama.

After six seasons and 51 episodes with more than a decade passing on screen, the massively successful ITV drama came to an end with the cast singing Auld Lang Syne as the snow fell outside Downton in a special episode aired on Christmas Day last year. 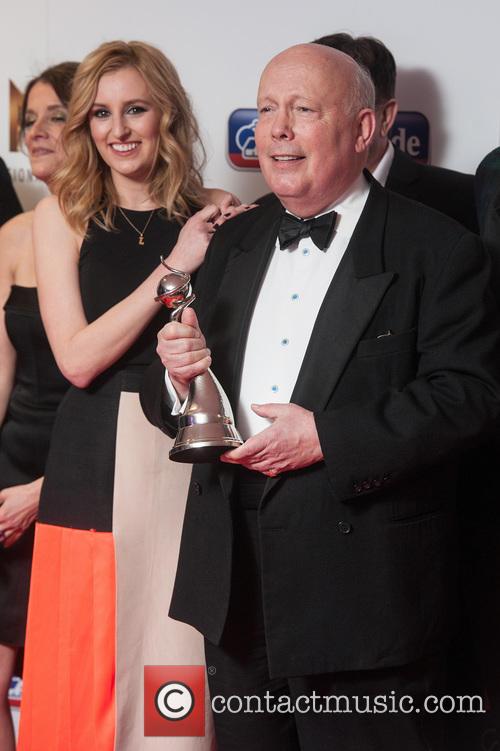 Ever since the news broke over a year ago that the sixth season was going to be the last, rumours have abounded that a film adaptation catching up with the exploits of the Crawley family was on the cards, but such a project has always been denied, mainly by Fellowes himself.

However, in a new interview with ITV’s ‘News At Ten’, 66 year old Fellowes reversed his position and indicated that he’d be in favour of a movie version.

“I'd like a ‘Downton’ film,” he said while promoting his latest ITV series ‘Doctor Thorne’. “I mean, I won't be mysterious. If they decide to do it, I'll certainly do it. I think it would be great.”

‘Downton Abbey’ became incredibly popular all over the world, with significant viewership in over 250 territories and a global audience of more than 120 million, proving particularly successful in the States.

It also seems inconceivable that a movie isn’t at least being considered by somebody somewhere, as the show has been so critical to ITV’s finances over the last few years. The Independent notes that the first season of ‘Downton Abbey’ helped the broadcaster treble its profits in 2010, continuing over the years with their most recent pre-tax profits totalling £712 million in 2014.

More: Hugh Bonneville returns to the stage after 10 years