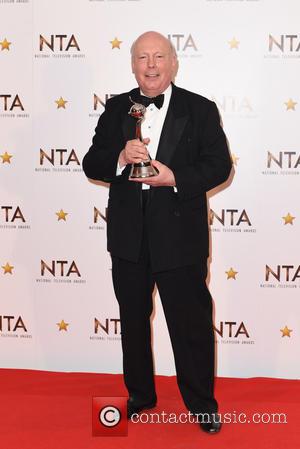 In the latest season of the British period drama, James' character, Lady Rose, marries a Jewish aristocrat, much to the disapproval of his family, and Fellowes has now revealed the plot is based on a real life incident from his own past.

He tells the New York Times, "There was... at that time (in the 1920s), a kind of universal, upper-class assumption of superiority. People didn't mind if you came to their house or you shot their pheasants, you ate their dinners or went to their daughter's dances. But, my God, they didn't want you to marry her...

"I felt it as a Catholic when I was young. One of my first girlfriends was from a fairly senior Jewish family. They were a very nice family - I'm still friendly, actually, with the girl and her brother. But her parents wanted a Jewish husband. And it's a very strange feeling when you realise that people don't like you because of what you are."