ITV has commissioned 'Downton Abbey' for a fourth series which will feature eight new episodes and a feature length Christmas special. 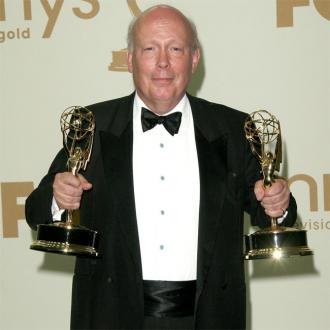 'Downton Abbey' will return for a fourth season.

ITV has commissioned the show - which takes place in the early 20th century - for eight new episodes plus a feature length Christmas special with filming set to begin in February 2013.

Laura Mackie, Director of Drama at ITV, added: ''We're thrilled to welcome back a drama series that has become a much anticipated part of all our lives every autumn and achieved success around the globe.

Gareth said: ''Not only is he a superb craftsman, he also has an extraordinary work ethic. It is a mammoth undertaking to write all those episodes.

''The main credit for the success of 'Downton' is by far and away down to Julian. I've not had the fortune to work with anyone else who combines so many talents.

''Julian knows that you want a core group of characters who almost become an extension of your family. But you also need new blood coming in to shake things up a bit.''