'Mindhorn' sees Julian Barratt as a former TV star who pretends to be a detective to nab a killer.

There's something irresistably engaging about cops and comedy, and Julian Barratt has taken that aesthetic to the Isle of Man with his new film 'Mindhorn'. Coming this Spring, it sees a struggling ex-TV star who goes undercover as his own alter ego to help police catch a murderer. 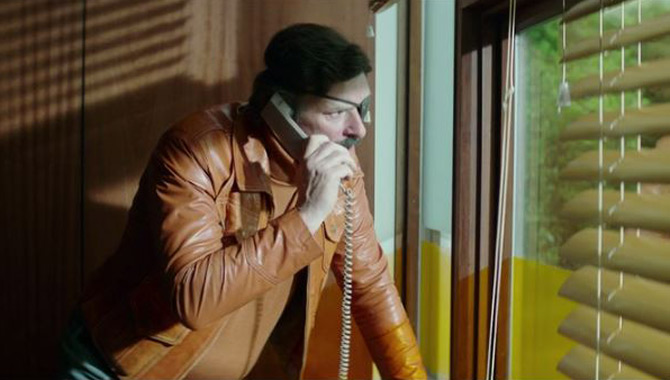 'Mindhorn' is the first film screenplay from 'The Mighty Boosh' star Julian Barratt, written in collaboration with his co-star Simon Farnaby. The film follows a former 80s star named Richard Thorncroft (Barratt), whose best-known role is as a TV cop named Detective Mindhorn who wears robotic eye patch that helps him uncover lies. 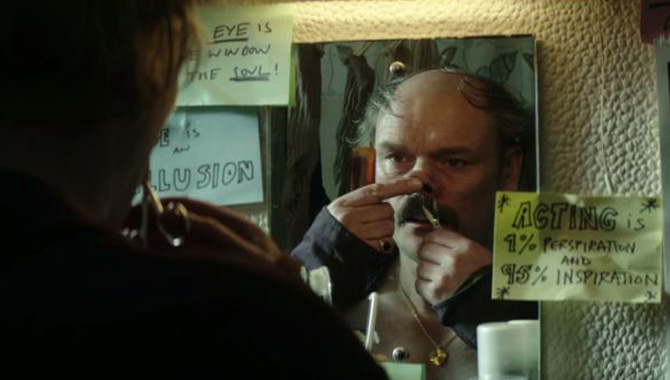 Unfortunately, his career takes a turn for the worst when he manages to insult his onscreen and real life girlfriend Patricia DeVille (Essie Davis), his stuntman Clive Parnevik (Farnaby) and fellow actor Peter Easterman (Steve Coogan). He tries to refresh his career in Hollywood, but ultimately ends up back in the UK renting a small apartment in London.

Watch the trailer for 'Mindhorn' here:

These days, his life is much less glamorous, and even though he's trying to convince himself that he's not a has-been, he wears a toupee and gets zero acting work despite his agent's best efforts (unless you count an advert for orthopaedic socks). Of course, just to add insult to injury, his former co-stars are doing exceptionally well in their own careers. 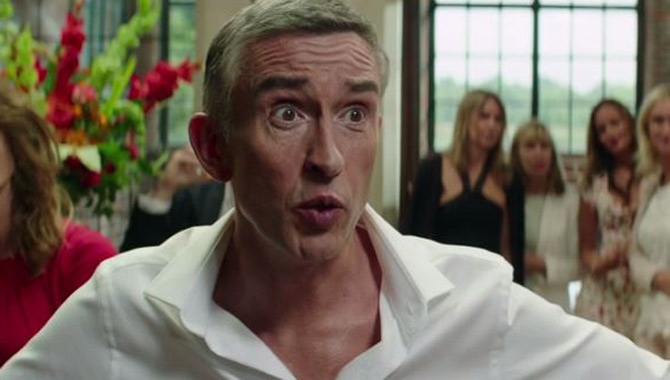 However, his fortune changes when a suspected serial killer named Paul Melly (Russell Tovey) breaks free from a local mental institution and begins to make strange demands to local police. He seems to think that Mindhorn is a real detective and he threatens to kill again unless he can speak to him in person. With nothing to lose, Chief Inspector Derek Newsome (David Schofield) and DC Baines (Andrea Riseborough) enlist Thorncroft's help, and he's only too eager to get back in his old uniform. 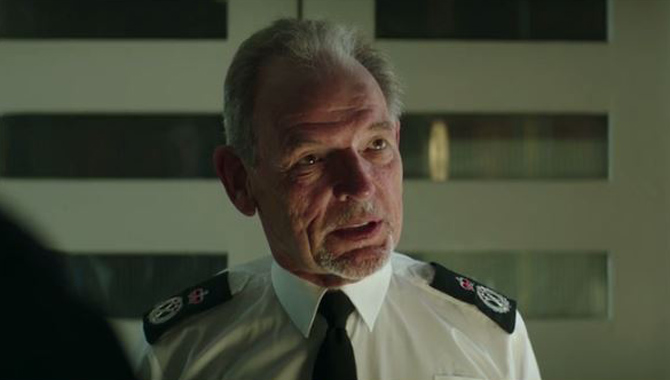 Julian and Simon were nominated for Best Debut Screenwriter at the 2016 British Independent Film Awards for their efforts on 'Mindhorn', which is also the directorial debut of Sean Foley, whose only other project was a 2016 TV thing called 'Halloween Comedy Shorts'.

Also featuring cameos from the likes of Kenneth Branagh and Simon Callow, 'Mindhorn' is a hilarious venture that sits somewhere between 'Sherlock' and 'Hot Fuzz'. 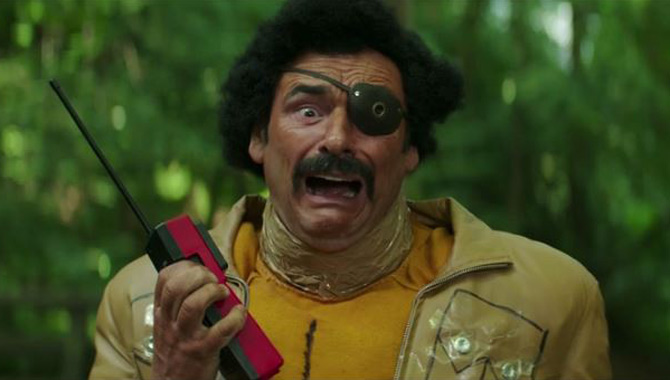 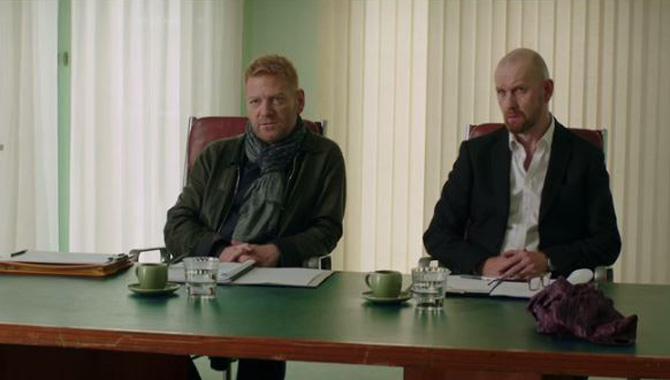 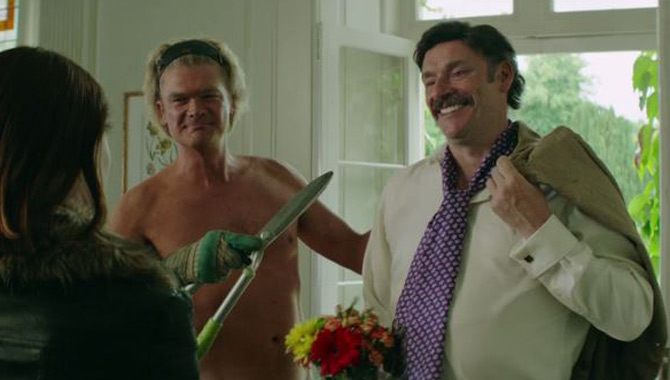 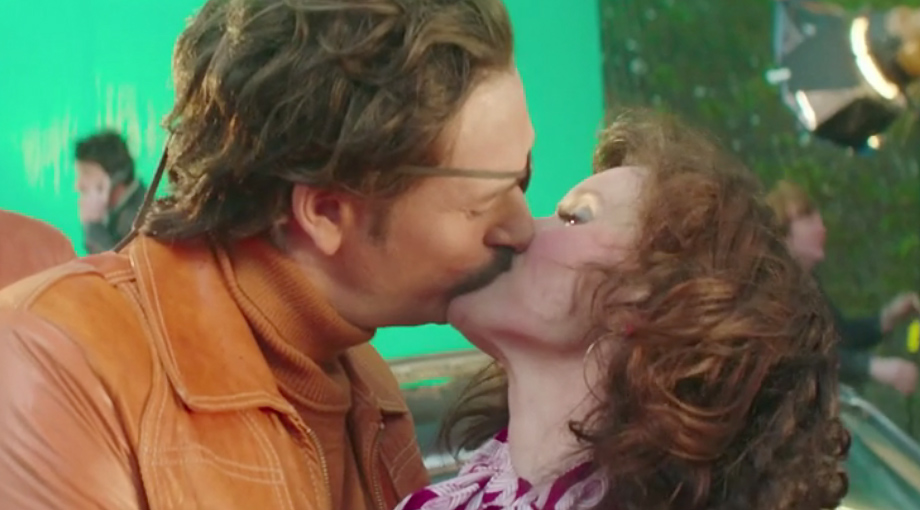