Just what exactly happened between Gibney and Assange?

Alex Gibney is one of his generation’s finest documentary makers, and amidst the flurry of WikiLeaks films, documentaries and books that are set to document the very real thriller that is Julian Assange’s life, he was first to cover it – but where is Assange’s interview? 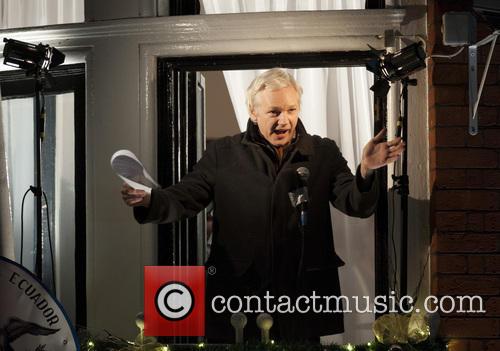 We Steal Secrets: the Story of WikiLeaks is not only the first WikiLeaks documentary, but it’s generally considered to be the best, but, as Gibney confirms, Assange’s absence from the film isn’t due to his busy schedule, or constantly seeking asylum in different countries. Rather, it’s a financial dispute. "Here's this tremendously romantic figure travelling the world with a laptop in his knapsack, exposing abuses of power," says Gibney. "That sounds like a pretty good story to me."

Check out this clip from We Steal Secrets

And a good story it is; Gibey and Assange were in talks for just over a year, and got on well by all accounts, until Assange made a strange request and asked for a million dollars in exchange for an interview. "[Assange] then came up with an outrageous idea: 'How about you spy on the other interview subjects and report back to me, because I want to know what they're saying.' I said, 'No. I can't do that for you. I don't work for you.' [Assange] said in a huff, 'I don't work for you, either,'" explains Gibney. 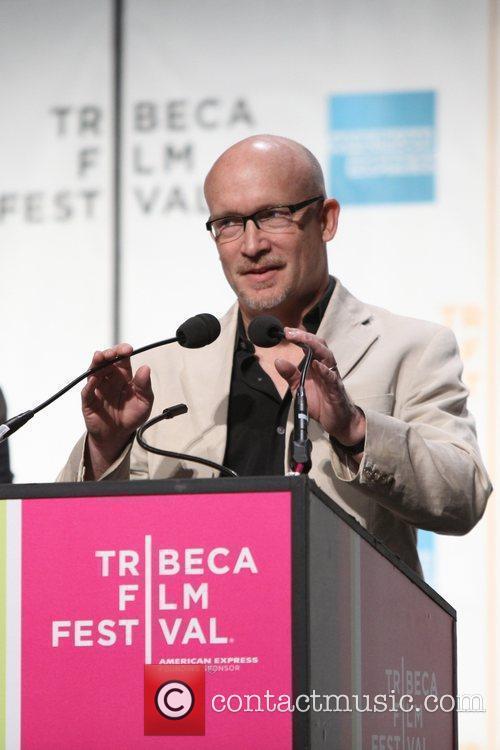 Gibney at the Tribeca Film fest back in 2010

Things have since turned sour: WikiLeaks denied Assange’s fiscal request and stated that the film was "irresponsible libel" and condemned Gibney’s "sensationalist" editing and narration. A real shame, especially considering both Gibney and Assange probably have similar goals for their pursuits.