It was only a matter of time before the story of Julian Assange and WikiLeaks got adapted for the big screen. The idea of one man taking on the world’s government with the aid of thousands of anonymous informers seems to capture the zeitgeist of the 21st century so well, that it is perfectly suited for a movie adaptation – or several. Director Alex Gibney’s We Steal Secrets: The Story of WikiLeaks is only the first of several – Laura Poitras, Ken Loach, Craig Ferguson, even Steven Spielberg are all working on documentaries or adaptations of the story, with Spielberg’s The Fifth Estate having just wrapped. Some have the blessing of Assange himself, while others do not. 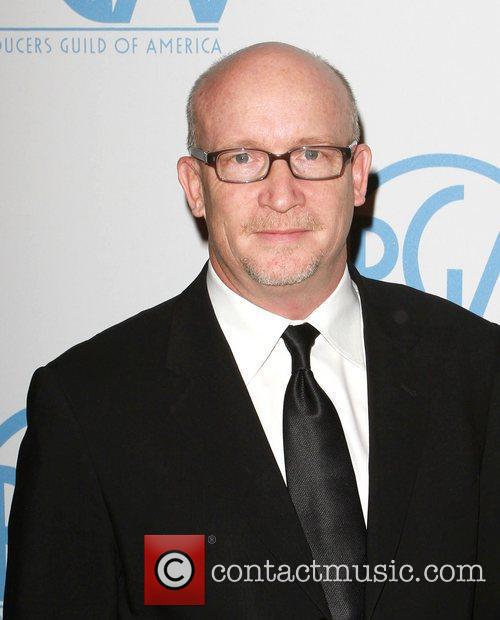 Alex Gibney did not have Assange's backing.

We Steal Secrets falls in the second category. While Gibney worked in cooperation with Assange initially, the working relationship broke down when the WikiLeaks founder asked for $1 million for his interview. Gibney, however, doesn’t pay his subjects. He explained for the Guardian: "[Assange] then came up with an outrageous idea: 'How about you spy on the other interview subjects and report back to me, because I want to know what they're saying.' I said, 'No. I can't do that for you. I don't work for you.' [Assange] said in a huff, 'I don't work for you, either.'" 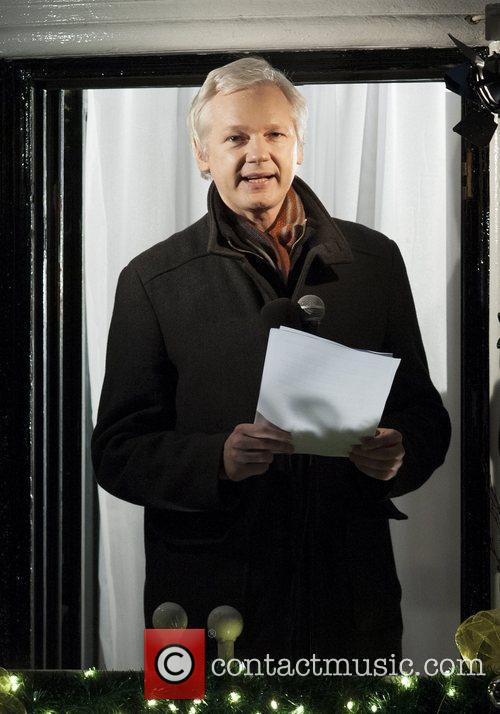 The WikiLeaks founder has disputed the claims, made against him.

That would explain Assange’s conspicuous absence in the first WikiLeaks film to be released. Still, the film does its job as an expose. With footage of Assange from another documentary-maker, Mark Davis, and testimony from one of Assange's Swedish accusers, Daniel Domscheit-Berg, as well as hacker Adrian Lamo – there are more than enough details to fill the documentary. As for the accuracy of Gibney’s portrayal, it has been disputed in an annotated transcript, published by WikiLeaks.

They deny the $1m bargain and dispute Gibney’s sensationalist narration and editing. They describe the film's title as "irresponsible libel" (it's actually the NSA director Michael Hayden who says "we steal secrets", the "we" being the US government). Gibney, however, is satisfied with his work. In the end, it seems like the upcoming film adaptations will fall along the entire spectrum between the pro-Assange and the opposing camps. The main point, quite apropos, is that there is a lot of information still to be revealed. 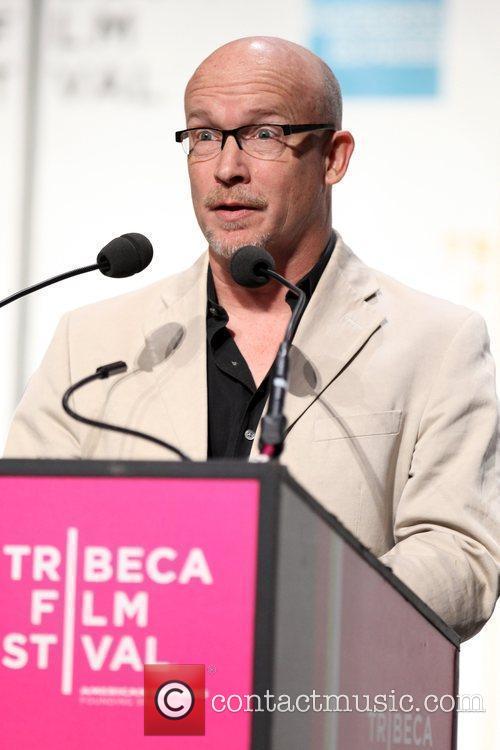 Despite this, he defends the film's accuracy.

Watch the trailer for We Steal Secrets: The Story of Wikileaks: