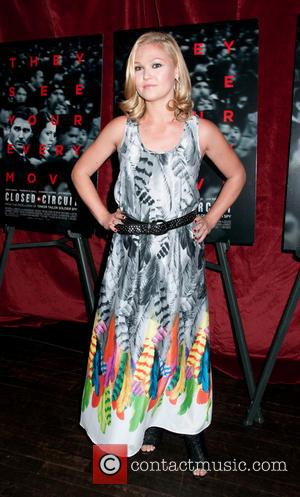 Julia Stiles struggled to fit in with her fellow students at university as she attempted to juggle her glamorous acting career with her studies.

The 10 Things I Hate About You star graduated from Columbia University in New York with a degree in English Literature in 2010, but she has now revealed she felt "awkward" among her peers because of the nature of her work.

She tells Britain's The Sun newspaper, "It was awkward when I was at college. I would go from living in a dorm to a posh hotel whenever I made a film. Even worse, when I had to go to a premiere, the film company would send a limousine to pick me up from college. I would have to get dressed up and walk across campus, feeling out of place.

"Other students were doing research on stem cells or eye surgery and I was just putting on make-up to play pretend."