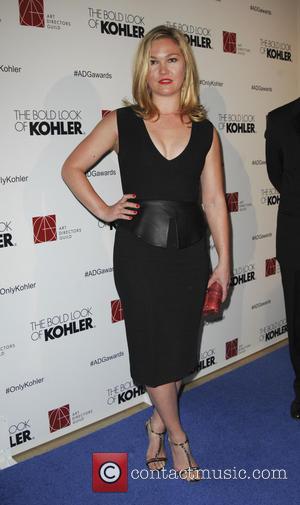 Actress Julia Stiles is set to return to the New York stage for the first time in five years in Phoenix.

The 10 Things I Hate About You star has signed up to lead the cast of Scott Organ's dark romantic comedy about a couple who awkwardly run into each other one month after a one-night stand.

Stiles will star opposite James Wirt in the off-Broadway show, which will be directed by Jennifer DeLia. It will begin previews in July (14) and run for a month at the Cherry Lane Theatre.

The actress' last New York stage appearance was opposite Bill Pullman in the 2009 Broadway revival of David Mamet's Oleanna.

In addition to the stage production, Phoenix will be adapted for the big screen, with Robert Redford's daughter Amy attached to direct. Constance Zimmer and Justin Bartha will lead the cast of the movie.