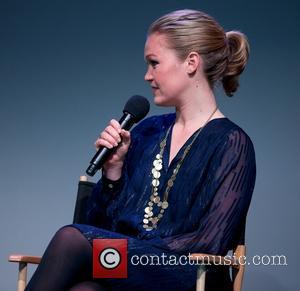 Actress Julia Stiles is in talks to tackle two plays a day in a challenging new theatre run.

The 10 Things I Hate About You star is in negotiations to appear in Neil LaBute's Reasons To Be Pretty and its companion play Reasons To Be Happy as part of a double bill on the New York stage.

The project, which is rumoured to be scheduled for an Off-Broadway run in the summer (13), will be an endurance test for the actress as she would be expected to tackle both performances in the same day.

She tells the New York Post, "I'm now talking about maybe doing Neil LaBute's two plays... Reasons To Be Happy and Reasons To Be Pretty, his earlier one and later one. It would be two different shows. One at matinee, one in evening."

Stiles previously hoped to star in LaBute's Fat Pig in New York, but the job fell through.