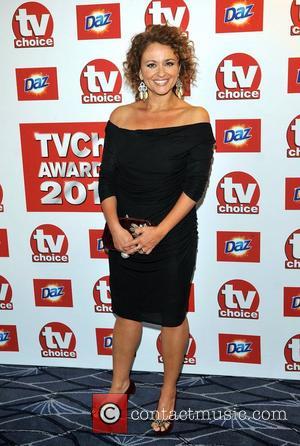 British actress Julia Sawalha is embroiled in a feud with a building company over allegations bosses charged her $24,000 (£15,000) without undertaking any work.

She tells Britain's The Guardian, "I was shocked to learn there would be a revised quote, and alarm bells started to ring. As far as I'm concerned, a company doesn't sell a product at a certain price then increase the price once the deal has been agreed. I thought: 'Where will they draw the line?'...

"It's put a huge cloud over my whole restoration project and is holding things up massively. I feel utterly depressed every time I walk into the kitchen. At the end of the day there are a lot worse things going on in the world, but at the same time it's a huge amount of stress I could do without."

A spokesperson for Chalon says, "It is quite unreasonable for a client to expect the company to undertake work, change a number of items and then change the parameters of the contract unilaterally, cancel the contract and try to use the press to bully a small company into working for nothing, having parted with its designs." 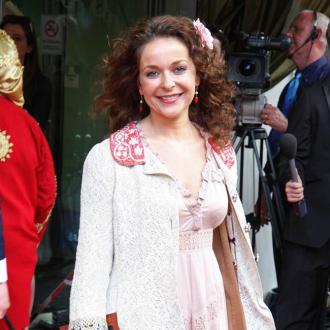