At nearly 50 years old, Julia Roberts is still winning awards for her beauty. This year marks the fifth time the actress has been named the World's Most Beautiful Woman - quite the record as the title has only previously been snapped up twice by the same person. 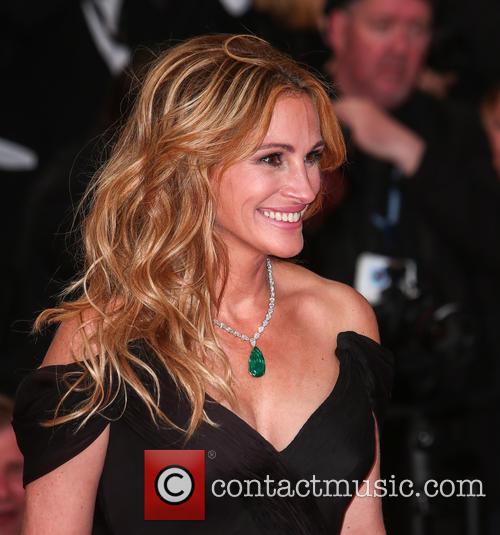 Twenty-six years after the 'Pretty Woman' star first won the World's Most Beautiful Woman title by People in 1991, she is now on to her fifth time being named so after subsequent wins in 2000, 2005 and 2010. Jennifer Aniston was last year's Most Beautiful, marking her second time after 2004.

'I was in another movie in this tiny little town that was showing Star Wars in its first run. I remember reading . 'Pretty Woman came out this weekend and made this much money' and I thought, 'Is that a lot of money? Is that good? Is that great?' I didn't really know.'

The Academy Award winner is now a wife of nearly 15 years to cameraman Daniel Moder, with whom she has three children: 12-year-old twins Hazel Patricia and Phinnaeus Walter and 9-year-old son Henry Daniel. Best known also for starring in 'Notting Hill' and 'Erin Brockovich', her next film is family drama 'Wonder' which has been directed by Stephen Chbosky and based on the novel by R.J. Palacio.