Roberts will play the lead character of Eleanor Flood in a small screen adaptation of 'Tomorrow Will Be Different'.

Veteran film actress Julia Roberts is to make the move to television for her first major project on the small screen in nearly 30 years, taking a role in a series based on Maria Semple’s New York Times best-selling novel ‘Today Will Be Different’.

The 49 year old actress, famed for her roles in the likes of Pretty Woman, Notting Hill and Erin Brockovich, will play the lead role in the adaptation of the extremely popular book that was released just a few months ago, according to The Hollywood Reporter. 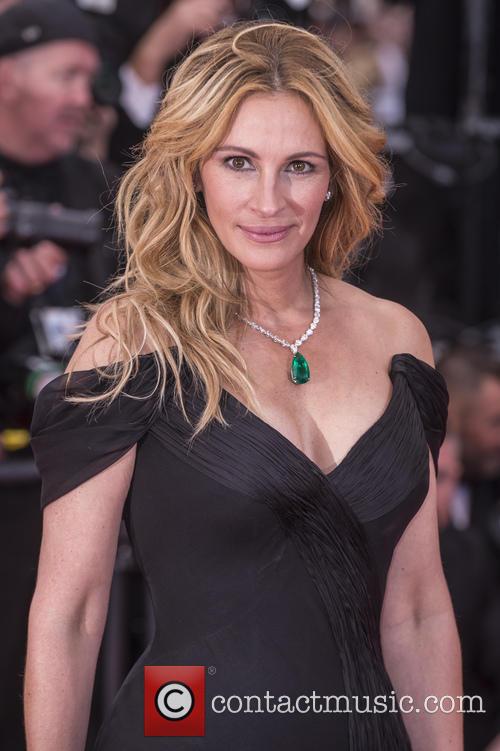 Concerning a day in the life of Eleanor Flood, a woman who wakes up determined to put right the little things in her life she’s been putting off for a long time, but who is forced to abandon those plans when other events intervene.

The series is being produced by Annapurna Pictures, which picked up the film and television rights to the book recently. It doesn’t yet have a network attached to it, but landing Hollywood royalty in the form of Roberts is bound to attract interest.

She will also produce the project through her Red Om Films company, with author Semple attached as an executive producer.

“I’m giddy that Eleanor Flood will be brought to life by Julia Roberts and am elated to collaborate with… the team at Annapurna on this endeavour. This will be a fun ride!” said Semple in reaction to the casting.

With the rise of Netflix and streaming services, blockbuster names from the world of film are increasingly making the move to the small screen. Hollywood icon Meryl Streep is to star in a Warner Bros. drama directed by JJ Abrams, while David O. Russell is collaborating with the aforementioned Annapurna and Amazon on a series that will feature Robert De Niro and Julianne Moore.

More: Forbes releases list of most overpaid actors in Hollywood in 2016