Julia Robert's sister, Nancy Motes, has spoken to the press claiming the 'Pretty Woman' star bullied her about her weight.

Julia Roberts allegedly bullied her sister, Nancy Motes, and caused her to feel embarrassed of her weight. Motes was 20 stone when she decided to undergo gastric bypass surgery last year. Since the operation she has lost 7 stone. 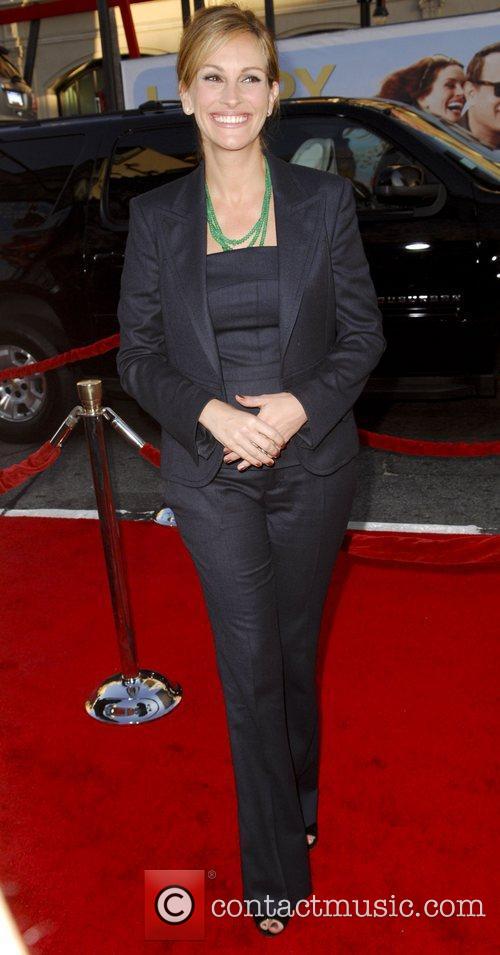 Julia Roberts at the L.A. premiere of Larry Crowne.

Motes low self-esteem was, allegedly, exacerbated by Roberts who would criticise Motes for her weight. It seems Motes constantly felt as though she was being compared to her sister. On the subject she said "I think growing up as Pretty Woman's little sister has definitely made me try to see the person inside and not the person outside. A lot of my life I felt judged for my weight."

According to Motes, "when I was in high school and she [Roberts] was an adult, she would just let me know that I was definitely overweight. She would make it quite clear to me and in a not so nice manner."

Despite Roberts' alleged comments, it seems Motes already suffered from low self-esteem. Motes said, as reported by the Daily Mail that "when you're in a family of very, very beautiful people it's intimidating." Motes has two other movie star siblings, in addition to Roberts, Eric Roberts and Lisa Roberts Gillan. 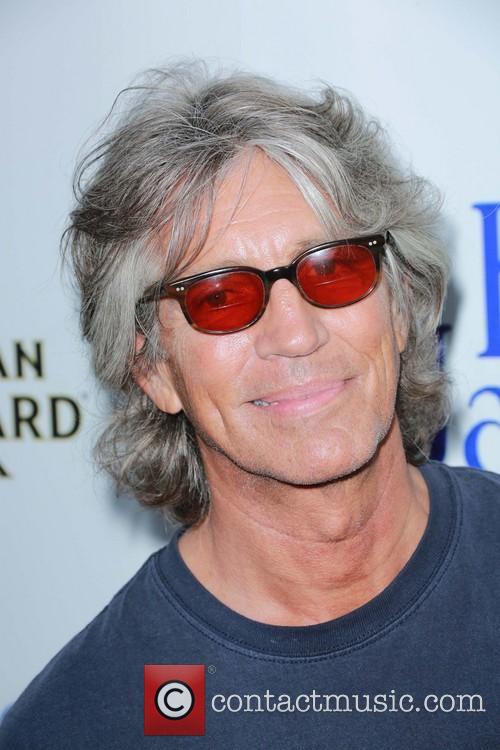 Eric Roberts at the L.A. premiere of Blue Jasmine.

Motes had plans of following in her older sister's footsteps and moved to L.A. in the hopes of becoming an actor. She is currently a production assistant on Glee. It seems Roberts also had a hand in dissuading Motes from acting. Motes said "Julia did not want to see me go down that path. So I just got a lot of criticism from Julia, which was very discouraging for me."

Motes and Roberts have a strained relationship. Motes is to be married in Spring 2014, however she is unsure if her older sister will be attending the wedding. It's difficult to believe that Motes discussing Roberts' actions whilst in High School are going to help the sisters reunite. On the possibility of the sister's reconciling, Motes said " it's a work in progress, it's not going to be fixed overnight, nor do I think it's going to be fixed by me just getting skinny." 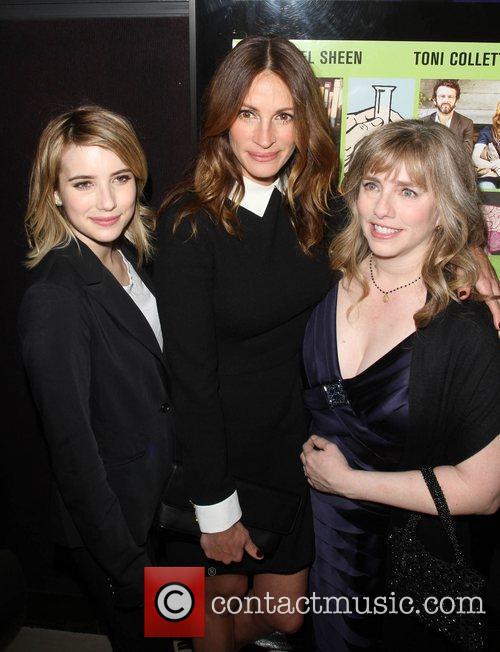 Emma Roberts with her two aunts Julia and Lisa Roberts at the premiere of Jesus Henry Christ in L.A. 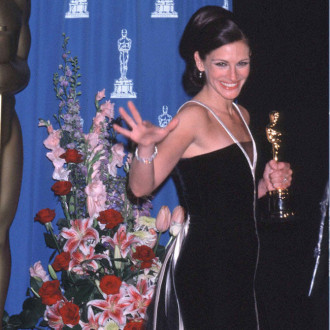 Julia Roberts: Making out is the key to a successful marriage 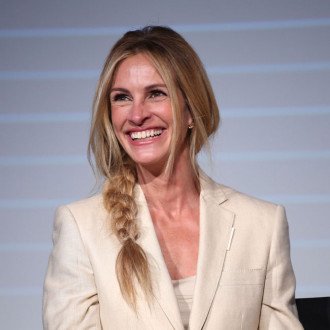 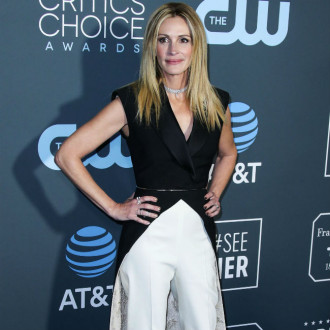 Julia Roberts: My acting career has never consumed me