Batkid is about to be immortalised on film.

Apparently Julia Roberts is making a Batkid movie. That’s a thing now. If you’re a little confused right now, here’s the rundown. Batkid is Miles Scott, a 9-year-old boy from San Francisco and a cancer survivor. Miles asked the Make-A-Wish foundation to make him Batman’s sidekick for one day. As Make-A-Wish started to organize and gather volunteers to make Miles’ wish come true, more and more volunteers started popping up, until the entire city was involved in Miles’ day of fighting crime around town. 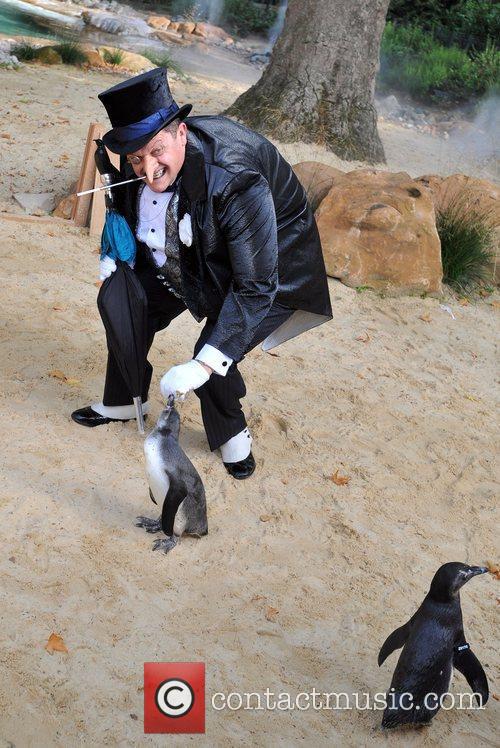 In autumn of 2014, Batkid fought the villains of Gotham to make San Francisco safer for all.

The Julia Roberts production is set to be a remake of the upcoming documentary Batkid Begins: The Wish Heard Around The World. "It's thrilling to me that Ms. Roberts and her team watched our film and were so moved by it that they want to dedicate their time and creative capital to make sure the widest audience possible will know and love Miles’ story and the spirit of this intimate special event that went global, as much as we do," read a statement from Dana Nachman, who directed the documentary and will exec produce the new film (quote via The Hollywood Reporter).