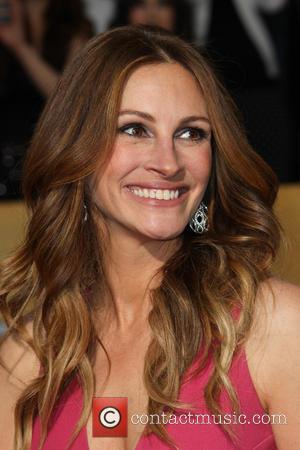 Nancy Motes, the half-sister of Julia and Eric Roberts, was found dead in the bathtub of her apartment this past Sunday (Feb 9th).

The cause of death is suspected to be a drug overdose, but toxicology test results are still pending.

Despite initial reports stating that this wasn't a suicide case, a source close to the investigation has told NY Daily News an EMT discovered a suicide note at the scene.

"It was definitely a suicide. She left a five-page suicide letter. The EMT found it," the source said.

Adding, "There were three pages of rantings that her sister drove her to do this. There was one page to her mom, telling her how much she loved her, and one page apologizing to (her fiancé John Dilbeck)."

Dilbeck discovered Motes' body in the water filled tub at a property on N. Bundy Drive, around 2 p.m. The 37 year-old was house-sitting for a client who rented out the Los Angeles home.

The source added, "It looks like a pill overdose."

Nancy, who had a tormented relationship with her older Oscar winning sister, attacked Julia in a series of tweets last month, but have since been deleted.

"So my 'sister' said that with all her friends & fans she doesn't need anymore love. Just so you all know 'America's Sweetheart' is a B--H!!'" she posted.

Later adding, "Do you want to be a fan of someone so cruel? She's not even that good of an actress. Happy you totally F-ed with me?"

The most disturbing tweet, first reported by MailOnline before being deleted, was posted a few moments later and it read, "Hey Hag! Glad you f--ed with me yet? You're going to LOVE what's coming! FYI-You're an awful, hate filled old pathetic excuse for a human."

Roberts', who is nominated for Best Supporting Actress at this year's upcoming Academy-Awards, has pulled out of several public appearances while she and her family deal with this loss.

The 'Pretty Women' actress's rep released a statement which read "It is with deep sadness that the family of Nancy Motes... confirms that she was found dead in Los Angeles yesterday of an apparent drug overdose." Adding, "There is no official report from the Coroner's office yet. The family is both shocked and devastated." 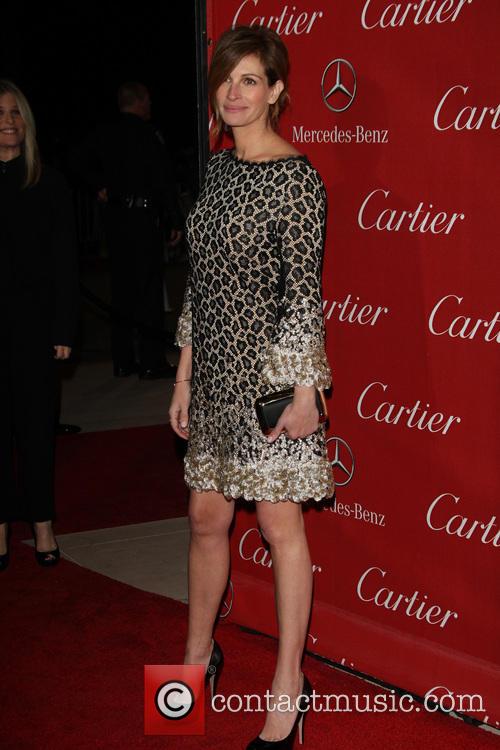 Roberts has retreated back with family to mourn their loss together